As quoted on their official website, 3D FrankenPunks NFT is one of the riskiest projects in the NFT space so far. They’re a collection of 10,000 Generative NFTs, made by the mad genius Dr Ethvil. The 3D FrankenPunks NFTs reside on the Ethereum Blockchain. To understand the internal complexity, and the reason it’s called Dr Ethvil’s 3D FrankenPunks, we need to understand where they’re coming from.

This article aims to resolve all your questions about Dr Ethvil NFT. We’ve all heard of CryptoPunks and FrankenPunks NFT is a project which celebrates the birth of NFT culture with the blue-chip project, CryptoPunks. Let’s see how.

A Brief Overview Of The 3D FrankenPunks Project :

(The above details stand valid as of February 7th 2022)

Why Were The 3D FrankenPunks Created? The NFT Monstrosity Explained!

The 3D FrankenPunks NFT solely exists to facilitate its DAO, called Dr. ETHvil’s 3D FrankenPunks. This DAO works towards changing the DAO ecosystem, and with Dr. Ethvil NFT experiments, the DAO exists for the following reasons:

The FrankenPunks NFT is just a tool to be used as governance over special vaults which shall contain the CryptoPunks.

The Dr Ethvil NFT, a truly ingenious invention, took steps towards the OpenSea Marketplace on January 13th, 2022. These FrankenPunks NFT, as their role in the Dr ETHvil’s 3D FrankenPunks DAO, are meant to cost less, and they’re still in the nascent stage of their roadmap as of 20th January 2022. Their team has curated quarter-based goals for themselves and the roadmap shall move along upon completion of their goals.

Everything The 3D FrankenPunks Team Hopes For!

This section briefly covers the most delectable of surprises, the roadmap, the challenges put forward, and the ultimate goal of the Dr Ethvil NFT.

The roadmap begins with filtering the NFT enthusiasts based on the general understanding of their Project. The process of Minting the Franken Punks is dictated by their ‘approve list’, every member of their private discord is considered a member in the approved list and can Mint. The Approve list is governed by the engagement within Dr. ETHvil’s 3D FrankenPunks NFT OpenSea and Twitter page.

Upon completion of their 25, 50, 75, and 100% Minting of the 3D FrankenPunks NFT, the DAO, 10% controlled by the team, and 90% by the holders of the FrankenPunks NFT, shall attempt to buy The LarvaLabs CryptoPunks. Their goal is to buy at least 4 and safely store them in their community-driven CryptoPunks vaults.

Two of the most exciting expressions of their roadmap are the launch of their inter-governance token, $FRANKEN, and the Staking of the 3D FrankenPunks NFT. Eventually, once the CryptoPunks are successfully bought, the $FRANKEN token is bound to soar in value!

The Current Price And What They Started With

The total traded volume for the 3D FrankenPunks NFT is 4,800 ETH, as recorded on the OpenSea page. This is more than the DAO aims to collect in the vault, although, it only signifies the traded value and not the value contained in the Smart Contact.

Must read: CryptoBatz NFT » Price & Everything About Ozzy Osbourne Project !!

The Price Prediction Analysis For The NFT: The 3D FrankenPunks NFT Price Prediction dictates that the Floor Price, and the current price at which it is being traded, is about to fall. Since its conception, it has risen only slightly from what they determined and has already seen a fall during the cusp of January 19th.

You might have questions like, how to buy FrankenPunks NFT, and where to buy them? Well, they can be minted from their official website, and are currently being traded on OpenSea. The Minting warrants your membership in the Dr Ethvil 3D FrankenPunks DAO.

What The Future Holds For The 3D FrankenPunks

The DAO is one of a kind. And the NFTs are very reminiscent of the classic CryptoPunks, even though the Project is not officially related to it. These are 3D, clay-like models of the OG CryptoPunks. And they are thus created by the evil genius Dr Ethvil.

The DAO also comes with benefits like public meetups and more surprises! Thus, it puts forward a promising proposition! 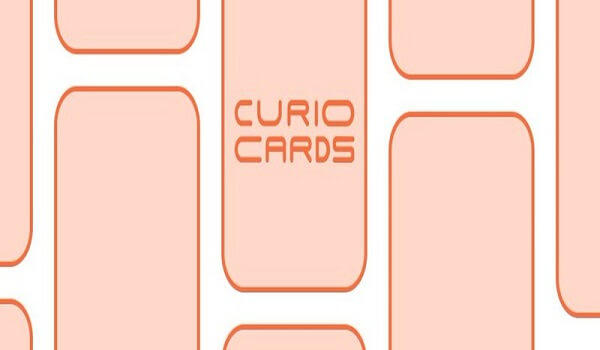 The Squishy Squad NFT is described as an Ethereum-based NFT initiative. On December 10th, 3:00 PM, a total…
byAppcraver 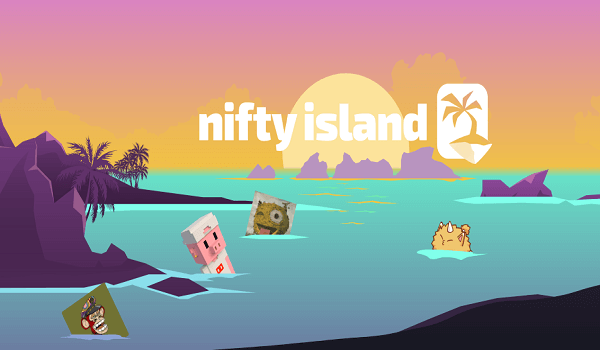 If you are looking for a unique NFT gaming platform, here is Nifty Island NFT with its innovative…
byJayashree Ingle

Croakz By Mcgill NFT » Price & Everything You Need To Know !