An adventure game for iPads released

Steampunker, a new point-and-click adventure game for iPads has been released. The game has unique hand-drawn steampunk graphics and original music. The adventures of Vincent, our hero, begin when evil robots attack the Earth. We meet Vincent in a harbor, then he boards a submarine, travels to an island, flies to the Moon in a rocket and finally fights the robots in their spaceship. In order to complete the mission Vincent has to explore the world and find objects needed to fix the vehicles and move in his unique steampunk-style world. The game contains a series of puzzles linked together into a traditional “point-and-click” adventure story.
Antyweb.pl on Steampunker: “Graphics are Steampunker’s strongest point. The backdrops of locations traversed by our hero, as well as the graphics accompanying the subsequent puzzles and brain-teasers, all create a unique alluring atmosphere. The game is simply stunning. Also noteworthy are the intuitive navigation model and the wide variety of original puzzles and brain-teasers.”
Features:
* Five chapters including more than 30 puzzles and brain teasers
* Unique hand-drawn steampunk graphics
* Original music recorded by Silver Rocket
The game has been developed by Telehorse, a company established by Mariusz Szypura – a graphic designer and musician. Steampunker, which was made in Unity 3D, is his first game to be released. It should be noted that Szypura created the game entirely on his own, also composing and producing the soundtrack. Steampunker has been selected for the Indie Prize. The game will participate in the Indie Prize Showcase at Casual Connect in Belgrade in November 2014. It will also be presented at Tokyo Game Show and Poznan Game Arena.
Steampunker 1.0.2 is $3.99 USD (or equivalent amount in other currencies) and available worldwide exclusively through the App Store in the Games category. The iOS version has just been released. It will be followed by the Android version towards the end of the year. Telehorse has scheduled PC and Mac versions for 2015. 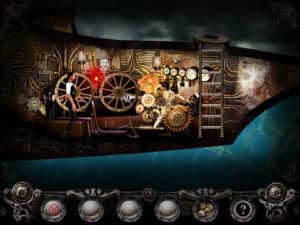 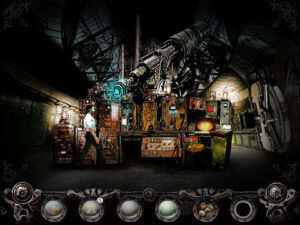 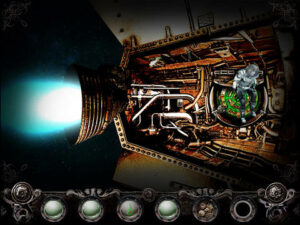 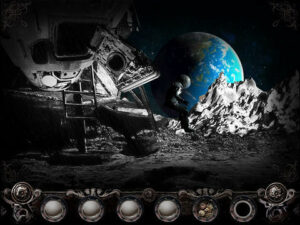 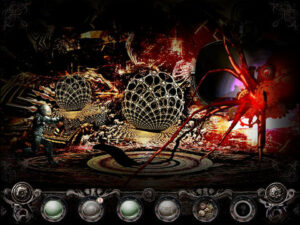