Elden Ring is one of the best games to be launched this year, becoming a big hit for gamers all around. It was also one of America’s best-selling games of the year. To date, the game has sold over 13.4 million copies and continues to gain new fans on a daily basis. It’s been a near-constant presence in the Steam rankings since its February debut, and I doubt you can find a finer Game of the Year contender outside of Software’s newest action RPG Adventure.

If you’re a die-hard Elden ring fan, you’ve probably been waiting for any fresh news about a DLC for the popular franchise since its debut. The game has been upgraded multiple times, with frequent balancing passes to keep the competitive player-versus-player element up to date.

If you haven’t played the game since its first release, you might be amazed at how many things have been modified to maintain the level playing field.

Elden ring DLC Release date has yet to be confirmed since neither FromSoftware nor publisher Bandai Namco has publicly announced the game’s future or what the new update will look like. Having said that, FromSoftware has a record of delivering DLC for all of its past games. 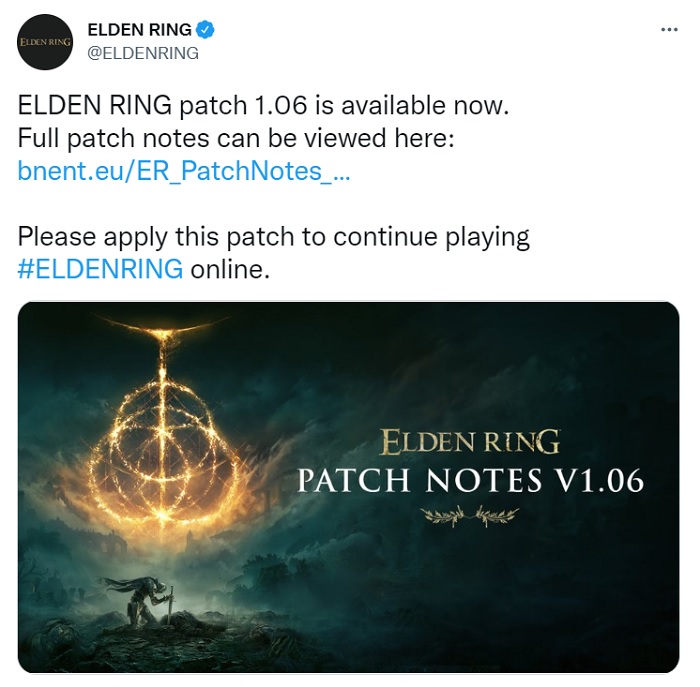 Post-launch maintenance and content expansions were provided for Dark Souls 1-3, Bloodborne, and Sekiro. So, we can expect the same for Elden ring. DLC and expansion packs for Dark Souls were released between 8 months and a year following the game’s initial release.

There’s also reason to expect the developer will want to maintain the game’s hype when it’s out, as the game sold an astounding 13.4 million copies, the most of any From Soft game to date. There were also indications in news releases, including one that had a comment from Bandai Namco’s CEO Yasuo Miyakawa regarding “growing the brand beyond the game itself.”

Also Read: GTA 6 Release Date, New Map And Everything We Know So Far

Clearly, they understand the importance of capitalizing on a game like Elden Ring, and post-launch additions would seem to be one of the simplest ways to do so.

Elden Ring Leak Rumours And What To Expect

There have been several speculations concerning Elden Ring Leaks and whether or not they are true. As intriguing as this may seem for fans, this leak was the consequence of a ransomware attempt on Bandai Namco Entertainment, which resulted in the exposure of multiple game titles set to be published in 2023, even though many have questioned the authenticity of the leak. 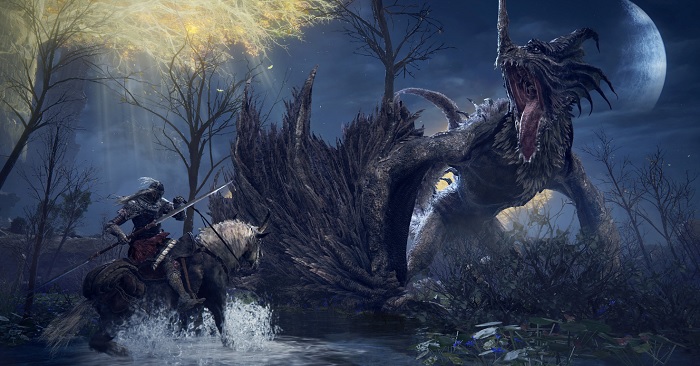 Many assumptions have been made regarding what an Elden Ring DLC may involve. Still, one of these beliefs is that a rumored upcoming DLC named Barbarians of the Badlands has circulated over the internet as reports of leaks have multiplied, which we believe is merely a rumor.

It is not uncommon for huge gaming corporations to become the target of various hackers. Bandai Namco reported being compromised by the ransomware gang ALPHV, commonly known as BlackCat, in early July 2022. A group of hackers was responsible for stealing the source code of EA, while CD Projekt Red had data related to games taken during a similar breach.

Barbarians and the Badlands may be known to gamers who have played the game and paid attention to the mythology. However, if the leak is to be believed, then gamers may discover more about numerous significant NPC characters and game backstories.

The Elden Rings Boss fight with Malenia was a good and hard fight, and she also had a demigod twin brother named Miquella. He is never seen in the game properly, although he is mentioned several times, with Malenia describing him as “the most terrible Empyrean of all.” 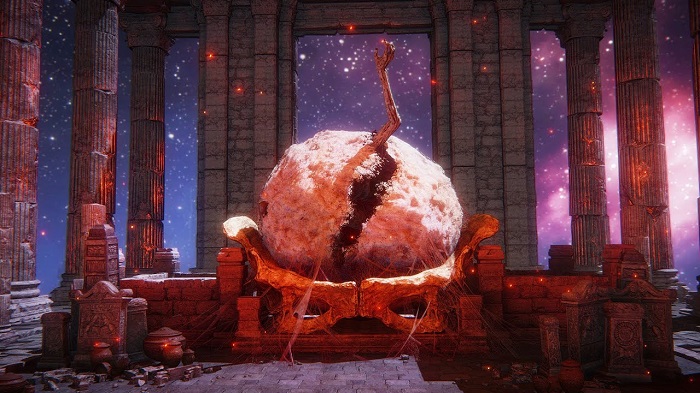 According to the game’s storyline, Miquella was kidnapped by Mohg, Lord of Blood, another boss encountered in Elden Ring. Miquella is actually enveloped in an egg-like cocoon, as shown in the image above.

Gideon Ofnir, the game’s NPC, also says that Miquella is still alive, but he also indicates that “all will be well” if he continues to snooze. Nobody knows what would happen if he awoke, but we’re confident it’d make for some spectacular DLC.