Every GTA fan by now has already heard about and seen the recent GTA leaks that occurred a few weeks ago, which revealed and provided us a small glimpse of what the forthcoming open-world game would be like. However, there is still a lot to learn, and Rockstar has provided very little information about it. However, we have done an extensive research to learn all information about GTA 6 and will tell you all there is to know.

On February 2022, Rockstar issued an official GTA 6 announcement, stating that “active production for the sixth installment of the Grand Theft Auto franchise is very well underway. Now, at the moment, the developer has advised us to “keep tuned to the Rockstar Newswire for any official and further news” and promised to publish “more as soon as they are ready.”

GTA 6 is one of the most highly-anticipated sequels of one of the most successful games of all time. When it was released as a weekly freebie, the previous version sold approximately 110 million game copies and collapsed the Epic Game Store. So, naturally, everyone will have high hopes for it, and the game has a great deal to live up to. 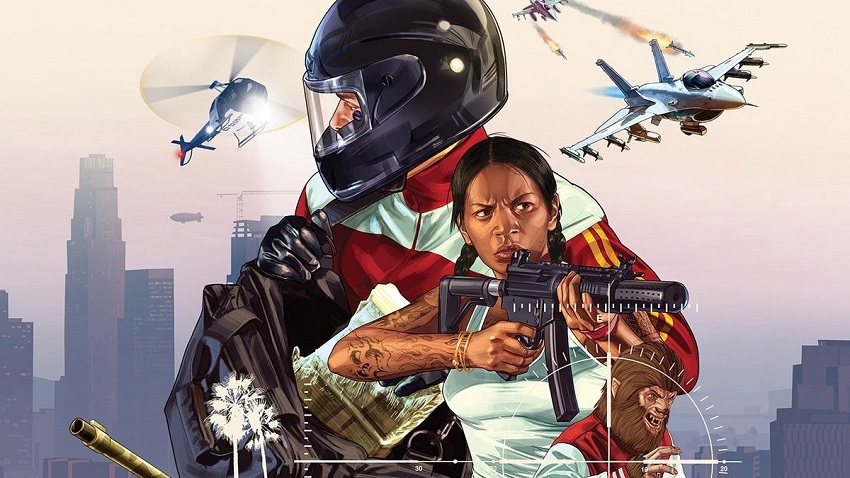 Although Rockstar Games has yet to announce the GTA 6 release date, that hasn’t stopped internet investigators from making informed estimates. Several sources have claimed that GTA 6 will be released around late 2025 as part of a bigger information leak that stated GTA 6 would be set in a modern-day Vice City.

Here are a few highlights that we might be able to expect in the officially released version of GTA 6:

Also Read: GTA 6 Leaks Detail And The Teenage Hacker Who Was Behind It

The final and finished version of the GTA 6 Map is yet to be shown as Rockstar hasn’t released any new information about it, but the previous edition’s map and surroundings returned to Los Angeles, which could mean a possible return to Vice City Map.

After watching the leaked recordings from September 2022 that showed a person exiting a metro carriage named “Vice City Metro,” which gives legitimacy to this theory. 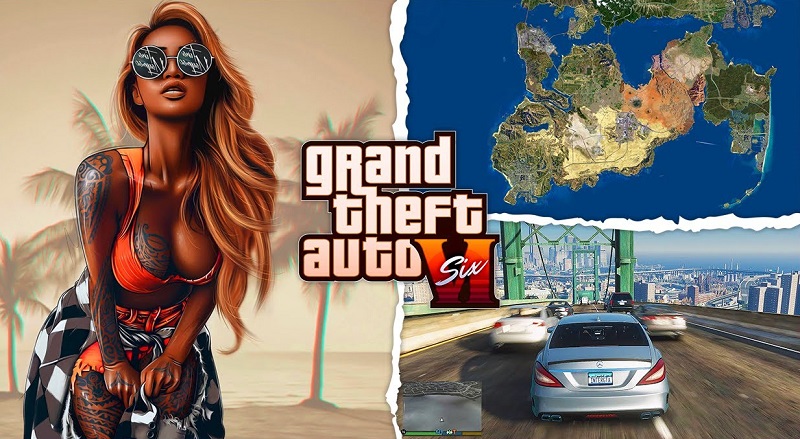 Rockstar has also verified that the leaked GTA 6 Map and gameplay footage is genuine, giving us a greater sense of the city and location. There are also recognizable locations from GTA 3: Vice City, such as the Malibu Nightclub, Ocean View Hotel, Little Haiti, and Vice Beach.

GTA Vice City was set in 1986, and all indications are that the setting in GTA 6 will be more advanced and modern. Also, as compared to its previous settings in GTA 3, the city appears significantly different now.

The presence of NPCs using present-day smartphones and also can be seen wearing modern clothing is proof enough that Grand Theft Auto 6 is set in modern-day Florida.

Many users believe a character references the death of LifeInvader CEO, who is killed by Michael (Protagonist from GTA 5) – implying that GTA 6 takes place after the events of GTA 5.

Why Is GTA 6 Taking So Long To Release And Will There Be Delays?

The CEO of Rockstar Strass Zelnick has provided some insight into why GTA 6 is taking so long to release and whether there will be any further delays. Zelnick stated that “The company takes the time to produce something we believe is truly great, and we also rest titles purposely, so there’s a pent-up desire for that title, so it’s a special occasion.

I go to see a Bond movie because there won’t be another one for another two months. I’m going to see every Bond film, and if it’s awful, it’ll be a personal assault because I feel the IP is fantastic. That is the agreement Rockstar has with its customers. 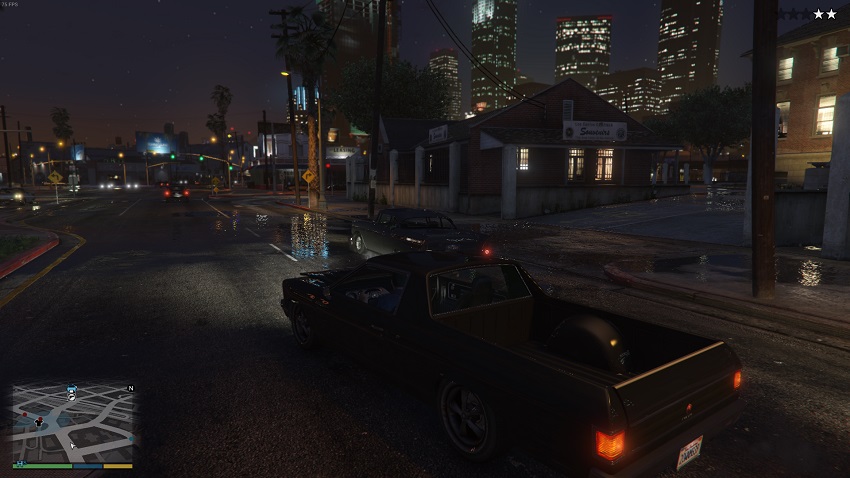 We all know that games like GTA are tough to make and take a long time to master and perfect. Also, there’s a lot of affection for the game, so the game producers simply can’t let them down. We all saw what happened to Cyberpunk, and nobody wants that ever to happen again.

Another reason for the delay might be the popularity of GTA 5 and GTA Online, not to mention the scale of Red Dead 2. Rockstar also mentioned the “exceptional durability of GTA 5”, which has been updated and re-released many times over the previous nine years.

Overwatch 2 Release Date, New Map And Everything To Know

After a series of delays, Overwatch 2 is finally here, well, almost here. Initially revealed way back in…
byAbhishek Singh