Overwatch 2 Release Date, New Map And Everything To Know

After a series of delays, Overwatch 2 is finally here, well, almost here. Initially revealed way back in 2019 at Blizzcon, Overwatch 2 witnessed quite a rough development period. Alongside behind-the-scenes videos and a few announcement updates, we have also been treated to two trailers that include a story trailer and a gameplay trailer, which give us a brief picture of the game and what fans can expect from the upcoming hero missions.

As per the story trailer, unlike Overwatch, this time players get to witness what happens after the Omnic crisis and the potential reunion of Overwatch with some additional challenges.

Now that it is just a few days away from its official worldwide release, there’s plenty to know about the title before the first season kicks off. So here’s everything you need to know about the upcoming revamped PVP title.

As per the official announcement, the release date of Overwatch 2 worldwide is October 04, 2022. However, something worth noting here is that it only applies to the PvP section of the game, and fans may have to wait a bit longer to get their hands on the PvE content. But the wait won’t be that long as Blizzard has a good track record of releasing their games soon.

Will Overwatch 2 Be Free to play

In addition to the announcement, Blizzard also revealed that, unlike Overwatch, Overwatch 2 will be a free-to-play title. The usual response has been mixed, with fans divided as to how it will affect the gameplay experience. To put it simply, while Blizzard has initially branded the business model as a complete “free-to-play experience,” these terms majorly hint toward a live service model. 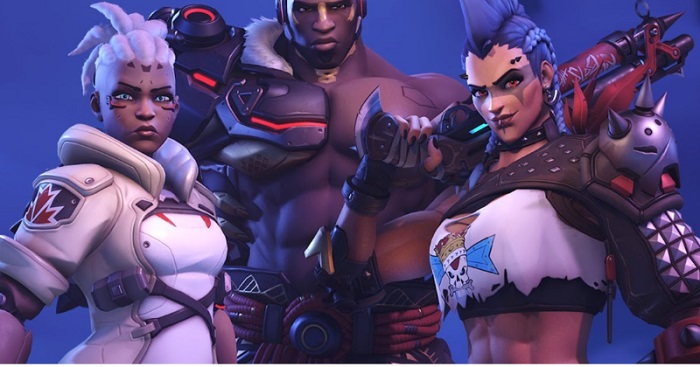 So essentially, these types of titles/games initially start with a free-to-join and play option. As you progress through the game, there will be microtransactions to support the maintenance cost and many other developmental costs.

This microtransaction spread throughout the game is still a questionable move, considering the fact that the original Overwatch also contained many small microtransactions that allowed players to purchase loot boxes for cosmetics.

With that being said, Blizzard branded it as a social experience for players and even offered features like cross-platform play and cross-play tracking.

Although it still remains to be seen how the creators want to set up the monetization system and how many alternatives players will have in terms of spending money to buy various aesthetic things in the game.

With the new Battle Pass system that has over 80 tiers of exclusive items for players to get their hands on, the Season One Pass looks quite promising, to be honest. Here’s a list of all the things you can get for free by completing some simple tasks in the game.

The main attraction of the title, its multiplayer mode, has always been the talk of the town. The first push mode somewhere resembles a lot of the original Escort mode, wherein one team has a task on their hand to move the payload from one place to another, with the other team trying to stop their progress. 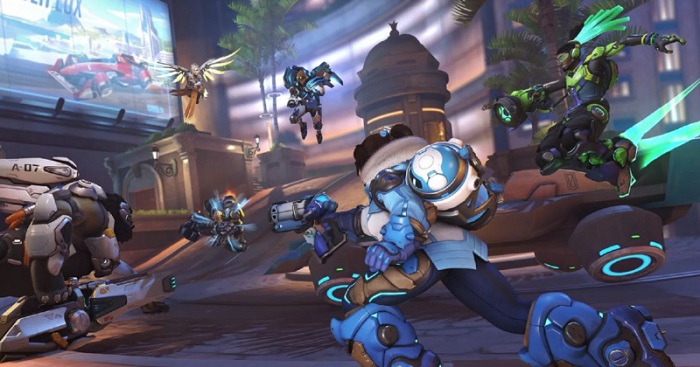 However, one major difference is that in Overwatch 2 the payload has its own robot for the moving task, and players do not have to actually move it around while taking care of their enemies.

At the time of writing, only six maps have been officially announced by Blizzards for season one. This includes:

It is worth noting that Overwatch keeps changing its map every alternative season to offer players a new look at the game. So players can expect some twerk and changes in the map around season 3.

With mixed reviews from players worldwide, it will be pretty interesting to see how Overwatch 2 starts off its journey in just a few days. Well, it’s safe to say now that the days of waiting for the arrival of the most anticipated revamped PvP title of the year are almost over.

TwichCon, as you may be aware, was held earlier this week, and it drew a large number of…
byAbhishek Singh

Since the launch of Overwatch 2, there’s a lot of hype around it, as we have seen, and…
byAbhishek Singh