Skyrim Anniversary Edition – Everything You Need To Know

At this point, it’s not even funny knowing that there’s either a new version of The Elder Scrolls V: Skyrim called the Anniversary Edition or that it’s been ported to another new console (it has been ported to the Steam Deck recently!).

The game perhaps has broken records in that department, making it one of the most expansive and inclusive RPG games of all time. That’s one of the good things about Skyrim; you will have it released on every platform, ported to new consoles, and even re-released for newer hardware! That’s precisely the case with this 11-year-old game’s Anniversary Edition.

The Skyrim Anniversary Edition is “the most definitive version of Skyrim to date,” according to Bethesda; this means that there’s almost everything you’ve heard of regarding Skyrim packed into this one edition.

You’ll want to know what this edition of Skyrim offers to determine whether it’s an upgrade worth your money, so let us help you!

The Elder Scrolls V: Skyrim Anniversary Edition was released with a positive reception, with many people appreciating the amount of content packed into it. It’s pretty new! It came out on November 11, 2021. Skyrim was originally released on 11/11/11, meaning that it had been exactly ten years since the release of the first game to the release of the Anniversary Edition. 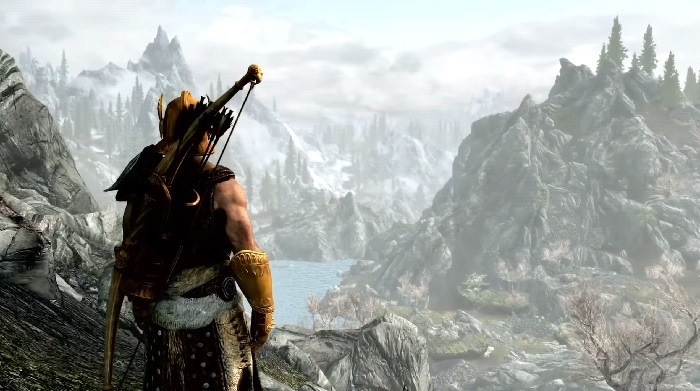 If you already own Skyrim Special Edition from 2016, Skyrim AE can be purchased as downloadable content for your existing game rather than as a brand-new title. I suggest getting XBOX Game Pass, which might be more cost-efficient.

Everything You Get In Skyrim: Anniversary Edition

The first and most important thing that you get with the Skyrim Anniversary Edition is the Skyrim Special Edition. That’s the main game, it’s got nearly every improvement made to the release version jampacked into one game. 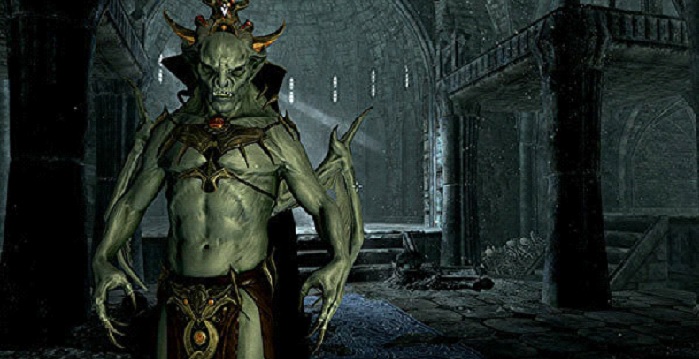 Skyrim’s Special Edition has better graphical fidelity, better combat and movement, better overall world design, and some significant quest improvements, making the game much smoother. That’s the real showstopper, but that’s not all that Special Edition has.

It’s got next-gen enhancements, such as compatibility with the Xbox Series X and S, as well as the PlayStation 5.

The other crucial aspect of this Anniversary Edition is that they’re giving you access to every single DLC released for Skyrim. Now, most of these might be cosmetic/items, but there are three story DLCs here that truly take the cake.

That’s right; Dawnguard, Hearthfire, and Dragonborn are all included in Skyrim’s Anniversary Edition, and we couldn’t be happier! This is a huge bonus to owning this version of the game, aside from the tremendous changes of the Special Edition itself.

This can include almost any and every kind of change. There will be new and unique weapons and new enemy types, quest extensions, and gameplay adjustments.

There’s also going to be an expansion named The Cause, which is one of the main selling points of the Creation Club elements. There will also be new items, such as Morrowind-inspired gear and weaponry.

In total, the 74 Creation Club pieces that came with Skyrim Anniversary Edition have now added over 500 new gameplay components to the game.

Especially considering the next-gen upgrades that it brings, along with the plethora of added DLC and Creation Club exclusive items, it’s a true steal to get everything that otherwise would have to be paid separately for.

GTA Online has been a fan-favorite game to play for years now, but it’s not especially a beginner-friendly…
byAbhishek Singh

Silent Hill 2 Remake Is Releasing Soon: Everything You Need To Know!

Konami is bringing Silent Hill 2 back for the players. Well, actually a remake. In October 2022, a…
byAyman Bhorania