This expansion will yank us from the Shadowlands and send us into the skies on the legendary Dragon Isles. The most important aspect of this expansion is going to be the dragons themselves.

Since we’re heading onto the dragon isles, where the Horde and the Alliance will have to deal with some recently revealed ancient mysteries, things should be very interesting.

There is still a ton of material regarding the upcoming expansion to review, including the new places, races, interface tweaks, and talent system adjustments. Here is what we know about World of Warcraft: Dragonflight, so let’s get right into it!

World Of Warcraft Dragonflight is not far from us at all anymore; in fact, it’s almost right in our grasp! World of Warcraft: Dragonflight is scheduled for release on the 28th of November, which is less than two months from now. Although the pre-patch date hasn’t been announced, you can go over and already pre-purchase the Dragonflight expansion itself. 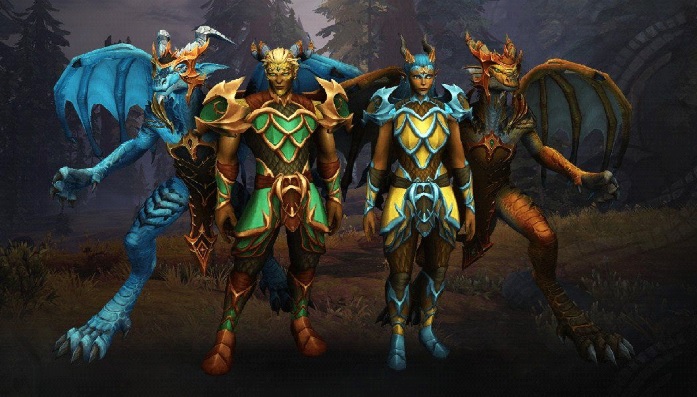 It’s interesting to note that a Reddit post from a while back listed the release dates for the Dragonflight pre-patch and expansion as October 25 and November 28.

So, it’s harmless to expect that the pre-patch will be released at the end of October because the release date for the Dragonflight expansion was accurate.

It’s safe to assume that we’ll see many new changes. The most important of which might be the new playable race, the Dracthyr, and the class known as Evoker. These guys are going to be dragons or dragon folk, to be more precise.

They’re amazing looking in terms of their core design, and you can further customize your character to look the way you want them to. Besides that, the Evoker class that comes with this Dracthyr race is a medium-ranged DPS class or a small burst healer. 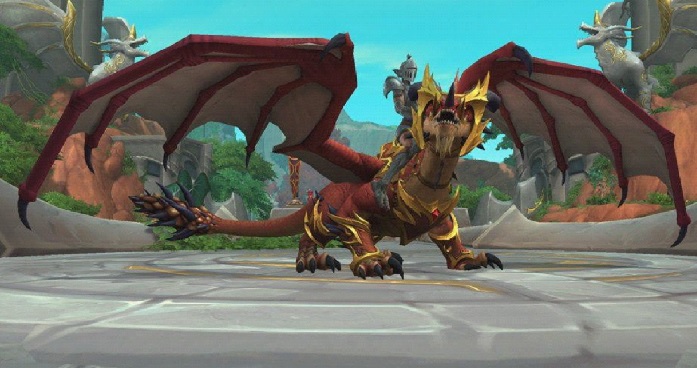 Another significant change is that the level cap will once again be reset. This time around, Dragonflight will have a slightly larger level cap than Shadowlands, which was at 60. Dragonflight, instead, will let players max out their characters at level 70. Of course, with time, that number will eventually increase as you get more and more into the late game.

According to the description, Thaldraszus is an extremely mountainous area with an intricate network of caves. The bronze flight calls Thaldraszus home, and as a result, the region is colored with chronomancy power, which permeates the zone’s gameplay.

There’s also the addition of new mounts into the games, which are obviously also dragons. There are a lot of dragons in this particular expansion, and that’s something we’ve just got to appreciate.

There’s a ton of content coming our way, too, especially the raids and dungeons. There will be eight new dungeons to explore and battle your way through, each filled with its own challenges, mysteries, and intrigue. Moreover, there will be entirely new raids, the first of which is the mysterious “Primal Incarnate” raid.

Aside from this, we’re also going to see many changes being implemented to the game design. The most visual will be the brand new HUD, which will see a proper reworking is not just aesthetic but also controllability and functionality. 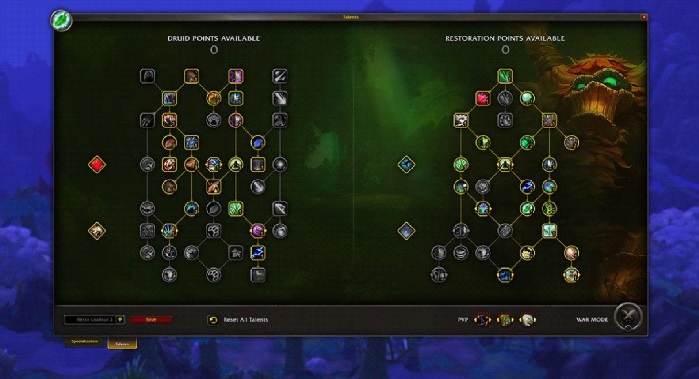 There will be a brand new talent system, and when I say new, I mean the old-school talent tree system is making a return. Players can now distribute points into a tree rather than choose from monotonous rows of three alternatives every few levels.

All in all, this new expansion of World of Warcraft Dragonflight looks phenomenal. It seems like a significant change of pace since the Shadowlands and Battle for Azeroth were both quite uncouth in their design. Blizzard is not cutting any corners when making this one; that’s evident from the many changes we’ve seen! World of Warcraft Dragonflight is coming out soon, and we’re super excited to check it out!

Nicholas Kolcheff, better known by his nickname Nickmercs is an American gaming streamer and the former owner of…
byAbhishek Singh