You can find all the important information regarding Worlds 2022 here, like its schedule, match locations, teams playing, and how you can watch the Championship. So, let’s check these out!

The play-in for Worlds 2022 will start on September 29, while the final will happen on November 5, 2022. The tournament will take place in Mexico City, while the Grand finale will be in San Francisco.

Originally, the semifinals were scheduled for Toronto, but developers had to change the venue because of Covid-19 restrictions, and New York City became the hub of the League of Legends World tournament. Below are the complete details of each stage of the tournament and you can check the official LoL website for a more detailed schedule.

Worlds 2022: Teams That Will Be Playing

Teams that play in the world championship are selected for the tournament according to their performance in recent league matches. Strong teams don’t have to take part in play-ins, while weak teams have to win play-ins to continue their journey. Below are all the teams for Worlds according to their regions.

Teams are further divided into groups for better management, and teams from different regions are added to a group. The Worlds 2022 will have three stages: the play-in stage, the group stage, and the knockout stage. Every team has to go through these stages before reaching the final. Here are all the available groups for Worlds 2022. 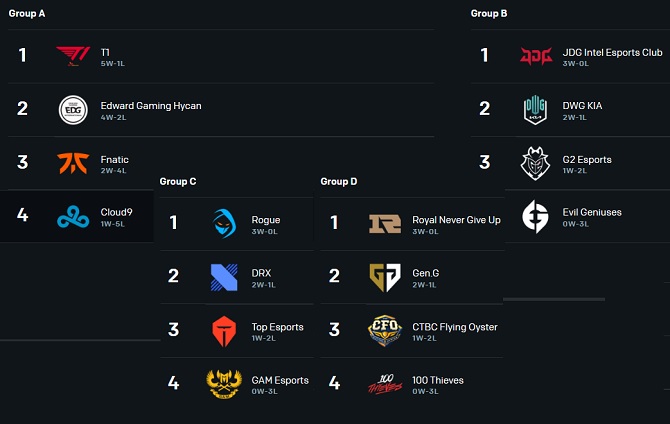 There are twelve teams for the play-in stage, and each team is added to a pool. Two winners from each pool will continue to the group stage given below. There are a total of three pools, each with three teams.

Just like the play-in stage, twelve teams will start their journey directly in the group stage. Two teams from each group will progress to the knockout stage. Below are the pools for the group stage in Worlds. 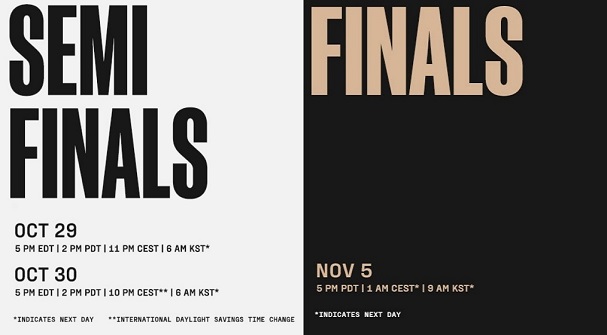 Now that you have the complete schedule for the Worlds 2022 tournament and information about all the teams, it is time to tune in and watch the matches. You can watch the tournament directly on the official YouTube and Twitch pages of Riot games, or you can also watch your favorite streamers streaming it.

World of Warcraft has been through many different ages and eras. However, its ninth and most recent expansion,…
byAbhishek Singh

The recent GTA 6 Leaks couldn’t have come any sooner, as many fans were desperate for even a…
byAbhishek Singh

Nicholas Kolcheff, better known by his nickname Nickmercs is an American gaming streamer and the former owner of…
byAbhishek Singh