How does GossApe Girl stand out of the crowd of Ape inspired projects like the Bored Ape Yacht club or the Desperate Ape Wives NFT or the 90s Ape Club? It is right in the name! Know everything about the project here.

Each GossApe Girl NFT has been painstakingly hand-drawn, each artwork exudes fantastic fashion sense and confidence, and, of course, a dash of luck via algorithmic generation. Most importantly, the GossApe Girl NFT is on a mission to instil an atmosphere of inclusivity, equality, and beauty in the NFT area. The creators believe that cool-looking and lovely Ape Ladies are underrepresented significantly and they are here to change it.

230 different traits have been varied to give each GossApe Girl NFT uniqueness which can be flaunted over several social media platforms.

The core team of GossApe Girl NFTs consists of six people. Z3Y who is the Art Director and Stylist, Wynedd who is the Founder Project lead,0XTWO-O who is the Tech Co-Founder and the Blockchain Wizard, Sarrora who is the Head Moderator, Arshavin who is the Discord Manager and lastly, Alphaint, who is the Project Advisor. The team is hell-bent on bringing a revolution in the Ape based NFT space.

The owners of this NFT can also complete Intellectual Property Rights formalities and use their NFT any way they want as well as charge royalties from others who use their GossApe Girl NFT!

Moreover, the project also aims at giving away 50 free NFTs randomly to the GossApe Girl NFT buyers who bought their NFT on the first day.

The project also hints at a Real-Life Event and further Meta-verse plans. It is also noteworthy to mention that the project has received endorsement from American actress Darcy Donovan and  Filipino Actress Heaven Parlejo and this has boosted the GossApe Girl NFT project to newer heights.

Ultimately, the enthusiasts who hold on to their GossApe Girl NFTs for the long term benefit most instead of those who flip it for short term profits.

All this data is as per GossApe Girl NFT Opensea on 3rd February 2022.

Seeing the kind of engagement the GossApe Girl NFT team has built and the kind of celebrity endorsement it has received, it is easy to assume that the project has a bright future and price is predictions are to the higher end. The roadmap of the project is very ambitious and its metaverse plans will certainly take it a long way ahead!

The Goss Ape Girl NFT project is unique and quirky in its own way. They are focusing on charity events to push for equality and inclusivity and the project also has solid metaverse plans. This makes the project different from any other Ape derivate NFT project. Moreover, community engagement and celebrity endorsement are also going to strengthen this project. We will have to wait and watch how this project pans out in the future.

Author
Aakanksha Chaturvedi
Aakanksha Chaturvedi is a recent Mass Media graduate with a specialization in Finance and Business news. She often writes about financial markets, DeFi, cryptocurrencies, blockchain and NFTs. She is fascinated by the potential of Web3.0 and keeps a watch on latest developments in the field.

Alpha Kongs Club NFT is a collection of 8,888 NFTs, on the Ethereum chain. Packed with star power…
byTaman Bachani

DuskBreakers NFT » Price & Everything You Need To Know !

The Squishy Squad NFT is described as an Ethereum-based NFT initiative. On December 10th, 3:00 PM, a total…
byAppcraver 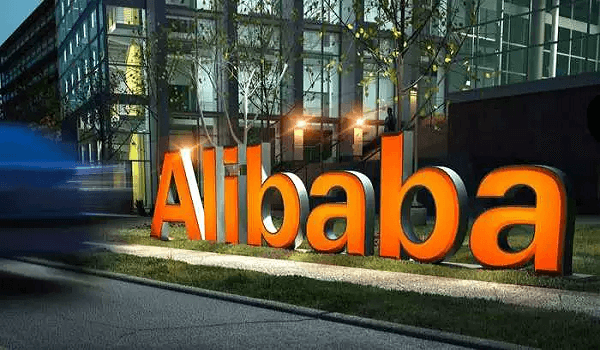