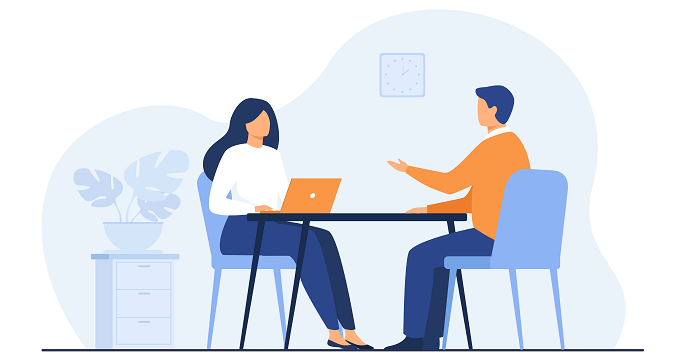 Interview with Andrew Stone of BigStonePhone

AppCraver: When did you start developing apps for the iPhone?

Andrew Stone: 100 days before the iPhone shipped, I downloaded the iPhone SDK and got very, very psyched – the UIKit was totally parallel to Cocoa, it made a lot of sense. It reminded me of my first encounter with Cocoa, which was originally named the AppKit, in 1989 when I got my first NeXT cube. I re-experienced the wonderful feeling of ‘Object Satori’.

Andrew Stone: My wife is a radio producer, and the ability to grab good quality sound anywhere in the field seemed like an obvious application for the iPhone. But what sets TalkingPics apart from the other simple recorders that have come out is that it has a clean “Project Architecture” where you can create as many projects as you like, which have as many audio entries as you like, which can each have a map or photo and text note. All features which take advantage of the iPhone’s unique set of abilities.

AppCraver: How did you settle on your price point for the app?

Andrew Stone: Our team spent a lot of time discussing this. I was leaning towards $14.99 but was convinced by my partner Jeff Biggus that $9.99 was a better price point. Too inexpensive and I think people feel, ‘this is just a toy’ – I wanted the price to reflect the professional nature of the product.

AppCraver: Roughly how many apps did you sell in the first month of operation?

Andrew Stone: We’re well into the five figures when you combine iGraffiti, TalkingPics and Twittelator.

AppCraver: how did you like the developer tools provided in the iPhone SDK? is there anything missing?

Andrew Stone: With each beta release (there were 8 in total), the development tools got stronger, easier to use, and more finely tuned. For someone with 20 years experience with the XCODE development environment, it felt like coming home, again. Interface Builder has really evolved in the last year, and both iPhone and Mac OS X developers are reaping the benefits. It’s phenomenal how easy it is to develop quality applications with these tools.

AppCraver: Is your company privately owned or venture backed?

Andrew Stone: BigStonePhone is an indy collaboration between three developers, one of whom, Ollie Wagner, is also a first class Icon and UI designer. Stone Design Corp, aka Stone.com is a privately owned corporation I founded in 1984. I like to joke when I describe our company that we’re the ‘Ani DeFranco’ of the software world.

AppCraver: What are some of the other iPhone apps that you like?

Andrew Stone: I like “Shakespeare” and my wife has every Sudoku app written! My 7 year old daughter is definitely an iGraffiti afficianado!

AppCraver: What kind of features should Apple implement in future versions of the iPhone / SDK?

Andrew Stone: Features I really want from Apple are:

a. a desktop application by Apple to get files on and off your phone that works on Windows/Linux/Mac (ie could be part of iTunes). We had to write our own for TalkingPics and it makes NO sense for each developer to have to do this!
b. Photo taking should be as fast as it is for the Photos application (I’ve been bugging them about this since Beta1!)
c. Google should open it’s Map api so each application could use that instead of having to roll our own
d. wouldn’t movie making be cool?

AppCraver: What’s the development cycle for iPhone apps like?

Andrew Stone: Our development cycle is like this (and it’s getting shorter and shorter to go from a. to f.!)

First we make the t-shirt, then we write the app!

a. Flash of inspiration – Light Bulb comes on
b. An intense design/prototyping cycle of non-stop coding for a few days – proof of concept proven
c. Making sure the architecture is sound and elegant
d. Fine tuning and UI refinement – this can take the most time
e. Quality assurance – stick the app in the hands of kids, newbies and old folks and see if they “get” it
f. Final performance tuning

AppCraver: Are you working on any other apps that you will be releasing soon?

Andrew Stone: Of course we are! We’ll have two more apps for the September timeframe, plus we’re working on new features for TalkingPics and iGraffiti. iPhone programming is better than drugs and way healthier! Alas, it’s just as addicting, and my family complains that I’m a bit obsessive when I go into “Muses” mode.