Are you fascinated by land games? Then Metroverse NFT land game is the place to be! The Metroverse game gives you a one-of-a-kind NFT-powered land strategy game where you can earn $MET through collecting, trading, and staking lands.

Let’s dig a little deeper into what exactly does the game comprises, how to buy Metroverse NFT, sales statistics, and how we predict it will perform in the near future.

What Is Metroverse NFT?

Metroverse NFT is a land trading strategy game on Ethereum (ERC -721 NFTs). Players can trade and collect city blocks (land) and grow their economy as well as earn $MET – which is the in-game utility token.

Metroverse NFT land game is made up of a collection of 10,000 unique city blocks that are populated with 4 major zones or buildings – residential, commercial, public, and industrial.  Against each NFT only one block can be minted. However, the game has a multiplier effect wherein the more city blocks you collect and build neighbourhoods, the more $MET tokens you earn.

So how are the scores calculated in the Metroverse NFT land game?

Each Metroverse city block has a total score between 200 and 500. You can also combine multiple Metroverse NFTs to your wallet to boost the total score of your neighbourhood. The neighbourhood score is the sum of all blocks in your wallet. City blocks that fall under the public zone help increase the scores of other zones.

If you want to know more about how each block is defined and scored in detail, check out this whitepaper available on the Metroverse NFT website.

Must read: Phanta Bear NFT » Price & Everything About PhantaBear!

On 3rd December 2021, Metroverse NFT launched a groundbreaker wherein you could earn a whitelist spot without any gas fee by simply connecting your wallet.

Also, read Inbetweeners NFT » Price & Everything In Between!

Metroverse NFT Roadmap And What Makes It Special

The Metroverse NFT has been in talks since December 2021, even before its website was created. However, today, the NFT has a massive Metizens community (a term they like to call themselves) that has an extensive roadmap planned.

The Metroverse NFT has enabled crypto staking so that buyers can earn $MET.  The city blocks will retroactively earn $MET based on the date and time that they were last staked. This proves to be a great opportunity for Metroverse NFT owners to earn a passive income by investing in $MET.

After the sold-out public sale, there is yet to be a big reveal on the Metroverse NFTs website and Metroverse OpenSea announced for 21st January 2022 after which the community will know which zone and the city blocks they have minted.

Though it is known that the $MET will be the in-game utility token for collecting and trading city blocks, a launch is highly anticipated. Additionally, 10000 genesis mayor NFTs will be available for mint followed by a player-vs-player experience to be added to the gameplay.

The dates and other details of these milestones available on the Metroverse website are yet to be announced but are highly anticipated by Metizens.

White the Metroverse NFT is a fairly new project in the marketplace, it has earned massive hype since the initial announcements and sneak peeks over their Twitter handle in December 2021. The roadmap shows immense potential in the project and the price of this NFT is predicted to rise up in the coming months. This is not your average game on the blockchain, this is an entire decentralized ecosystem that will benefit all gamers who participate in this project.

We believe that Metrorverse NFT has the potential to become among the hottest NFTs on the market. The hype and early interest indicate that there is high potential for this token to explode in value in the road ahead.

How To buy Metroverse NFT

You can buy Metroverse NFT from the secondary market OpenSea. However, it is important to know that there could be fake OpenSea accounts well. Always ensure that you buy from the official Metroverse OpenSea.

Since the Metroverse NFT roadmap states that there will be Mayor NFTs in the future, you can consider winning a whitelist spot by participating in events, competitions, giveaways or simply engaging with the posts on the Metroverse Twitter handle. Most of the competition and winner announcements are made in the Discord channel so ensure that you join the channel.

The Metroverse NFT has over 100,000 members or Metizens on the Discord Channel and a consistent stream of news, updates, and NFT discussions on their Social Channels. With an extensive roadmap worked on by the team, it’s clear to see that they are dedicated to evolving this platform. The Metroverse NFTs is definitely the project to watch for in 2022.

Be a part of the Metizens by following their Twitter, joining their Discord, and watching out for additional updates on the Metroverse NFT website.

Author
Sharan Kaur Phillora
Sharan Kaur Phillora is the epitome of curiosity. Her thirst for knowledge has led her to study many different subjects, including NFTs and Blockchain - two emerging technologies that will change how we interact with each other in the future. When she isn't exploring a new idea or concept, she enjoys reading literary masterpieces. 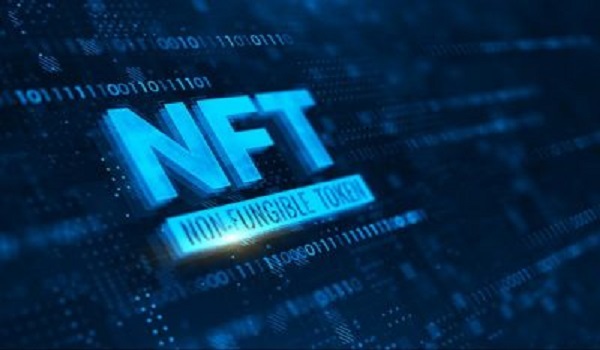 Marketing And Revenue Through NFTs: Exciting Times Ahead For Brands

On 11 March 2021, the fate of blockchain technology and the history of art took a new turn…
byAppcraver 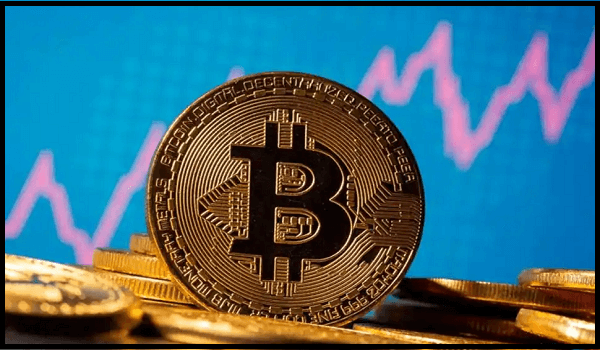 Meta Eagle Club NFT is the first installation, the first door to Gal Yosef’s Metaverse, the Galyverse. The…
byTaman Bachani