Are you planning to buy Adam Bomb Squad NFTs? ABS NFTs have exploded on the NFT space following their recent launch by The Hundreds, a company that moved into the crypto space from the street-wear segment? The Hundreds founded by Bobby Kim aka Bobby Hundreds and Ben Shenassafar aka Ben Hundreds released 25,000 Adam Bomb Squad NFT collectables on August 27.

Adam Bomb Squad NFTs # Know All About The Hundreds Project

Apart from the Adam Bomb that had its origins in real-life rock culture, The Hundreds also created a line of women’s collection the illustrations of which were known as Madam. When there is Adam and love interest Madam, there had to be a villain and that was Badam. In short, The Hundreds has recreated the crazy world of its street-wear art in the world of NFT space. 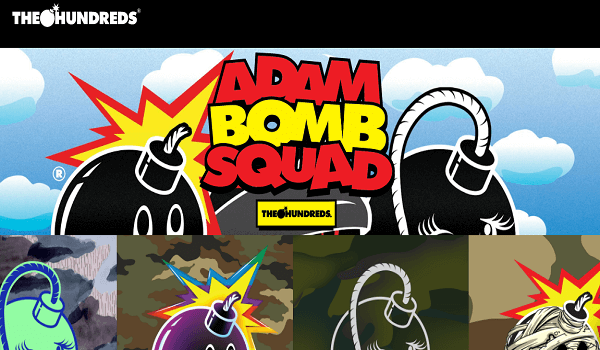 The NFT themes were drawn from the thousands of designs of bombs with bold backgrounds that were a throwback to the company’s history since its founding in 2003. The Hundreds has promised the NFT holders additional perks including exclusive merchandise and advance links to future drops.

Outlining the future profile of the NFT ownership, The Hundreds says it is working on a technology that will allow Adam Bomb Squad NFT owners to buy The Hundreds clothing that features the ‘bombs’ they own. The company also hints at kind of adding royalty to the ownership like rewards on the sales of such products to others. These future offers must help sustain interest in the NFTs.

The Hundreds, which grew exponentially with its mix of punk and rock cultures in the clothing space thinks it is the right time to enter the NFT space now that the crypto world is seeing the dawn on Web 3. Yes, The Hundreds is playing for the future when hundreds of thousands of users will be pouring into the metaverse. 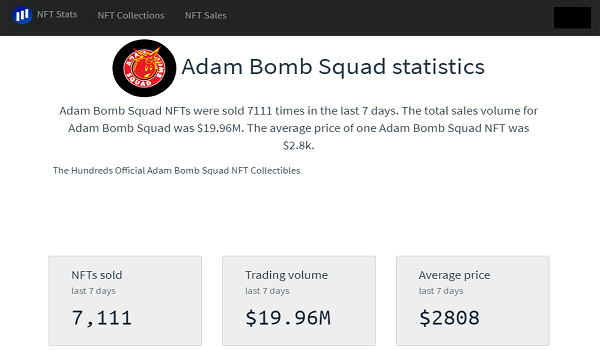 The Hundreds are yet to release the metadata like rarity value of Adam Bomb Squad and this has split the Discord space with some acclaiming it as a good move and others not agreeing.

In comparison, Loof (for Adventurers) topped at a volume of $15.5 million achieved in 249 trades during the same period and Bored Ape Yacht Club at $13.34 million volume in the space of 88 transactions.

How to Buy/Where to Buy Adam Bomb Squad – The Hundreds NFTs. 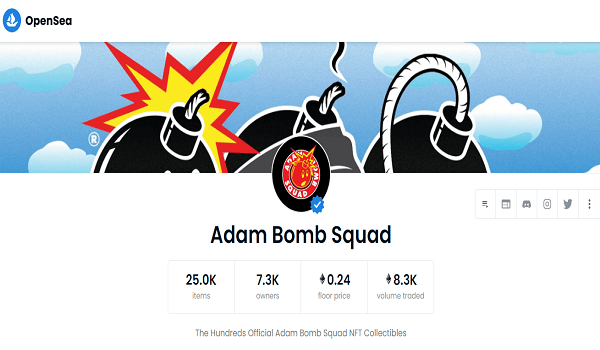 Initially, ABS NFTs could be bought off the ABS website of The Hundreds using ETH in a crypto wallet like MetaMask after opening a crypto account with a crypto bank like Coinbase. Since their launch, ABS NFTs are available on popular marketplaces OpenSea and Rarible. Initially launched at a base price of 0.1 ETH, the price climbed many folds over the week since the launch. The most popular ABS NFTs are claiming a price of 10-12 ETH on OpenSea.

There may be a feeling on the NFT space that 25,000 tokens are quite a lot as the initial offering of most of the popular NFTs has been about 10,000 tokens or less, The Hundreds has released 25,000 Bombs, which is generally considered high, despite the exponential growth of the NFT space. The fact its promoters have withheld vital information on the rarity values of the different tokens is also rankling with some of the buyers. However, the bundle offers and promised goodies are keeping the interest going in the market.

With its offering of 25,000 tokens, the company hopes to address, to some extent, the complaint that the popular NFTs get mopped up from the primary market too soon and the secondary markets also get too pricey, turning away thousands of avid buyers. 25,000 NFTs gives the community the best shot at getting in early. The ABS NFTs consistently figuring in the top few tanks in a marketplace like OpenSea, shows the Hundreds have been right the investors’ interest in ABS NFTs is likely to endure.

Are you fascinated by land games? Then Metroverse NFT land game is the place to be! The Metroverse…
bySharan Kaur Phillora 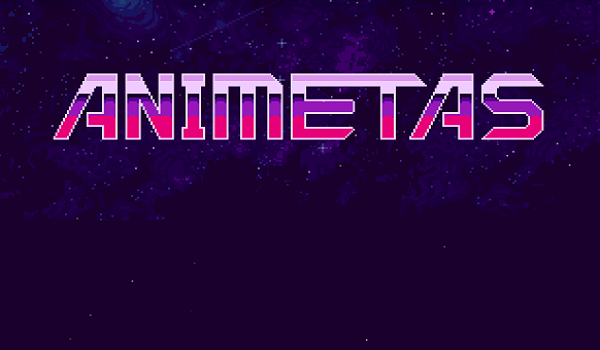 Animetas NFT Collectibles # Everything You Must Know!!

Looking for information on Animetas NFT?  Find out the drop date, statistics, where to buy Animetas etc from…
byViraj Desai 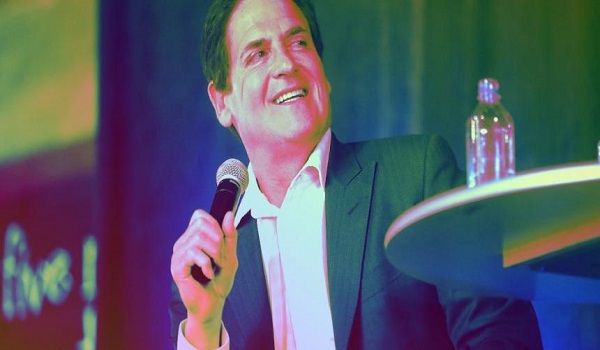 Toy Boogers NFT is a collection of 3,333 NFTs that persevere on the Ethereum Blockchain, and are stored…
byTaman Bachani