After almost three months of hiatus, Bitcoin broke the ice of fear, anticipation & uncertainty and rejoiced the crypto-speculators reaching close to $ 50,000. Moreover, strategists and crypto are vouching for a bullish trend for Bitcoin as well. Speculations indicate that by the end of this year or early 2022, Bitcoin can repeat history and break records to reach $220,000. 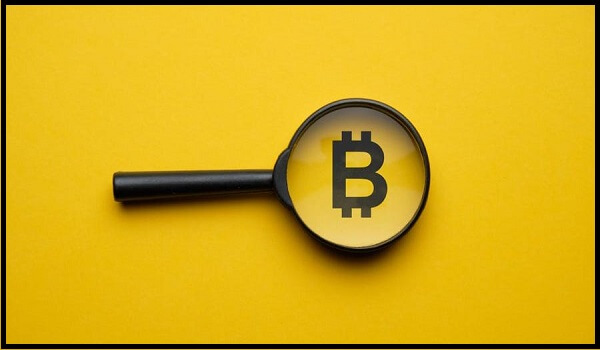 With a positive rally right from the beginning of this year, Bitcoin reached close to $65,000 setting a record in April. But after China’s ban on Bitcoin mining in June, and Tesla CEO Elon Musk’s manipulating tweets, Bitcoin started tumbling. Sunking to $28,000, Bitcoin lingered over $30,000 to $40,000 for several weeks & after support from other techno organizations, it began to escalate in late July.

Elon Musk has maintained a love-hate relationship with Bitcoin. Musk’s series of tweets this year has influenced the Bitcoin prize movement like a wild swing. In January, Musk added the Bitcoin hashtag to his tweeter handle which boosted Bitcoins prize by 20% rise. After a few days, he bought $ 1.5 billion worth of Bitcoin & tweeted about accepting Bitcoin as a mode of payment to purchase vehicles at Tesla, which in turn escalated the price of Bitcoin steeply.

Three months later in June, Musk tweeted about the harmful effects of crypto mining on the environment and further tweeted that Tesla will no longer accept Bitcoin as payment. This movement plunged the prize of Bitcoin by 10%.
This action had been criticized heavily by the crypto brethren including the billionaire investors & supporters such as MicroStrategy CEO Michael Saylor, Twitter CEO Jack Dorsey. In response, Musk had to retweet in support of Bitcoin.

To promote its own digital currency Digital Yuan and to control the dominance of Bitcoin in its economy, China banned Bitcoin mining in June which sunk the cryptocurrency markets to the lowest with a 20% dip in Bitcoin price.
While concerns had been raised for the Bitcoin future, the Bitcoin mining algorithm has been recalibrated by other big players in markets and Bitcoin mining have been moved to other mining hubs favoring Kazakhstan, the US, etc.

Now that China FUD is almost over, and miners are exploring other mining havens, is it possible that Bitcoin will escalate to new heights? Several macro factors have been indicating an aggressive recovery of Bitcoin.
Market predictions by top strategists and analysts are displaying affirmative sentiments towards the bullish Bitcoin trend.

After China’s ban on crypto activities, the uncertainty around the mining activities has been cast aside and Bitcoin’s computing capacity is recovering to normal.

El Salvador, a nation in Central America has embraced Bitcoin as a legal currency in June this year. As per reports from marketing research firm Finder, Asian countries including India are on top in embracing cryptos.

Recently PayPal Holdings Inc.(PYPL) has announced that it will allow its customers in the UK to transact and invest in Bitcoin and other cryptos from this week. Amazon posted crypto-related job openings in July. Also, recent tweets from Elon Musk and Jack Dorsey incorporating digital assets into their businesses have boosted the market sentiments.

Also, a growing trend towards HODLing the Bitcoin can be witnessed among the small investors.
Philip Swift, founder of cryptocurrency market data platform lookingintibitcoin.com stated:
“Such high levels of HODLing have been present at the start of previous Bitcoin bull run.”
Also, the growing adoption of cryptocurrencies by Institutional players is brightening sentiments around Bitcoin.
A tweet on 23 August from Mike McGlone, Senior Commodity Strategist at Bloomberg Intelligence suggests an uptrend for Bitcoin with the growing unpopularity for long bonds.
https://twitter.com/mikemcglone11/status/1429759296271785986
“#Bitcoin, #Gold & Long #Bonds: Three Amigos for 2H Appreciation? The U.S. Treasury 30-year yield sustaining below 2% has bullish implications for gold and Bitcoin. Unlike the stock market, the old analog store-of-value and new digital version share substantial corrections.”

Are you looking to buy Doge Pound NFT Review? Let us introduce you to Opensea.io, the most reliable…
byMelwin Philip 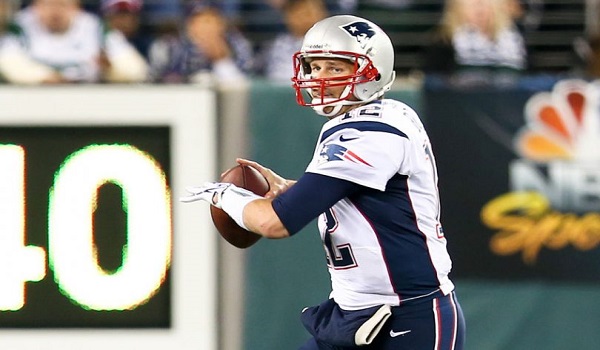 Tom Brady To Launch His First NFTs Through Autograph 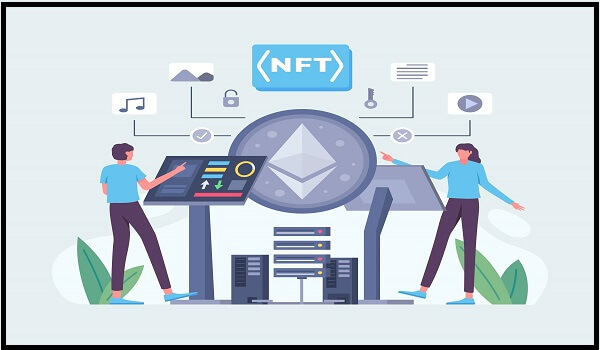