Searching for Emblem Vault NFT? Are you finding it difficult to wrap your head around Emblem Vault? Well, it’s not entirely your fault, Emblem Vault offers a plethora of features that might seem complicated at first. To make it easier we have broken down each aspect of Emblem Vault in this article.

From an NFT user’s perspective, Emblem Vault can be summed up as a collection of tokens sold a bunch. Most of the tokens sold through Emblem Vault comprise digital arts of memes, collectible cards, and even GIFs of meme characters.
Apart from NFTs, there are other things that you might find on Emblem Vault such as Vault creation, Vault trading, App development, NFTs, and $COVAL Currency. 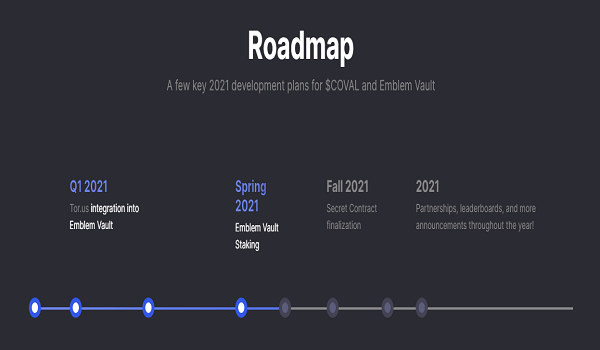 Emblem Vault sells a combination-cum-bundle of tokens that can be traded on the blockchain market. Such bundles can be created by the users registered on the website. These bundles are sold on Emblem Vault and Opensea.io.

The NFT bundles sold by Emblem Vault are majorly made of Pepe the frog memes. Pepe tokens are also among the highest selling tokens in Emblem’s collection. Apart from memes, trading cards of anime characters, and GIFs.
Pepememes comprise Elon Musk, Satoshi Nakamoto, George Washington, Zombie, Buddha, and more such characters. Each of these characters carries traits that make them unique and desirable.

Furthermore, you can unlock numerous features if you purchase them from the Emblem Vault website.
Most of the tokens on Emblem Vault are created in supply ranges between 1-500 tokens. It means you can buy a particular token of a series if you were unable to buy the first issue.

In the last 7 days, Emblem Vault sold over $6.47M with NFTs, while the average price of the tokens remains at $6k which is quite impressive. This demonstrates the great potential of Emblem Vault’s growth in the future.

Emblem Vault has created 11k tokens to date, and the highest number of sales were recorded on August 26th, 2021 as the sales amount reached $3.7M. On the same day, 745 tokens were sold to blockchain holders.

The numbers of token sales have been rising and falling as per the trends but considering the additional benefits like passive income and vault creation offered by Emblem Vault, every NFT investor desires to get their hands on at least one token. 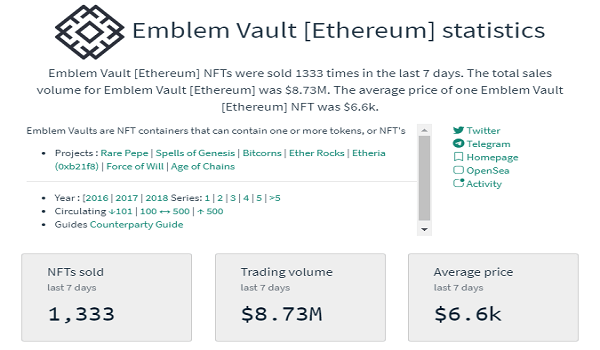 While Emblem Vault’s performance was phenomenal in the past 7 days, its recent performance is also quite amazing. On September 12th, 2021, Emblem Vault sold 58 tokens at an average price of $12k.

The highest selling NFT from Emblem Vault ‘RAREPEPE Card 1, Series 1 – The Nakamoto Card’ sold for $505k. It is currently up for auction on Opensea.io. Whereas, the second most valued token ‘SATOSHICARD’ , a digital art depicting the anonymous Satoshi Nakamoto, fetched around $117k.

Emblem Vault Volume of the Sales

When speaking of the volume of sales, it seems Emblem Vault has managed to keep up its impressive numbers. Emblem Vault’s sales volume reached the highest point at $3.7M. However, there has been a decline in sales which brought down the sales volume to $854K.

How To Buy And Where To Buy Emblem Vault NFTs:

While many NFTs rely on marketplace platforms to release or sell their NFTs, Emblem Vault gives the buyers a different alternative i.e buying from their website. 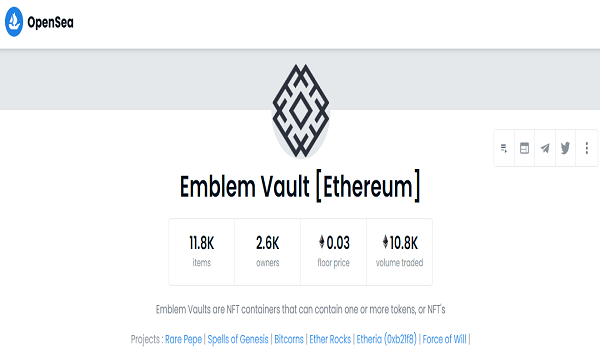 If you’re just interested in buying or trading Emblem Vault NFTs, you can do so on Opensea.io. It is a marketplace platform that allows you to bid, buy, and sell NFTs conveniently. All you need to do is create an account on the website and link your Ethereum wallet. Or, you can create a MetaMask wallet that is more compatible with the website for free.
People who are thinking beyond NFT trading and want to explore the potential of Emblem Vault can visit their website.

The purchase process on the official website is a little more elaborate. Here you have to convert your fiat currency into $COVAL or $FUEL to make purchases.

There are benefits of purchasing NFTs through the website. You can purchase entire NFTs vaults consisting of different NFT tokens. Also, you can make pool investments which guarantees you passive income.

NFT is just one of the many layers of Emblem Vault, the growth of this NFT is fueled by investments made by people in the other features. If you are looking for an investment avenue, it would be better to invest in Emblem Vault rather than its NFTs.

Author
Thomas Morris
Thomas Morris is a Mass Media graduate with extensive experience in writing for finance, lifestyle and tech. He has worked with numerous marketing and advertising agencies throughout his professional career. His interest in the world of business and technology motivates him to stay informed about every little detail and write with passion. 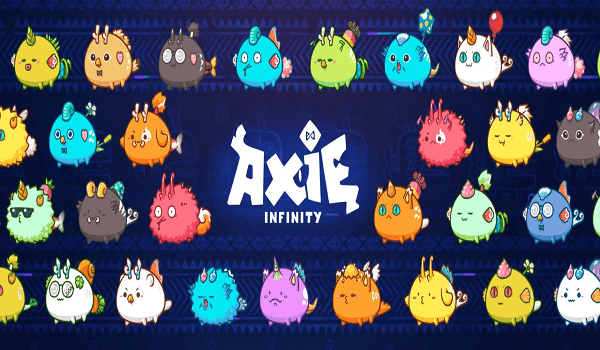 The Capsule House NFT is a collection of 10,000 NFTs on the Ethereum Blockchain under the ERC-721 standard.…
byTaman Bachani 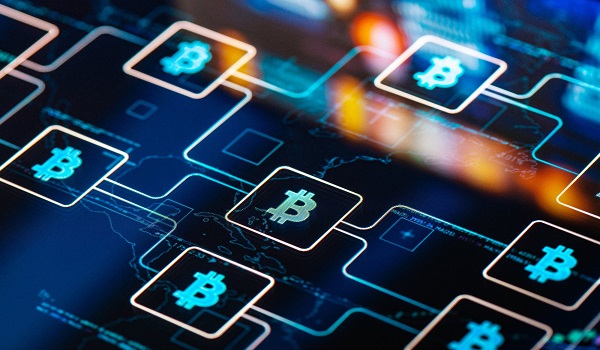 Non-fungible tokens are referred to as NFTs. A virtual asset that depicts real-world elements like art, music, in-game…
byTrishla Tyagi