Shopify recently has allowed its users to sell non-fungible tokens (NFTs) on its platform, opening the doors for a completely new market for e-commerce vendors. The opportunities for a revolution in the online retail space have expanded exponentially.

Popular brands that use Shopify have jumped on the bandwagon, One of the most famous being the NBA team Chicago Bulls. The team launched its first-ever set of NFTs, including artwork of their coveted championship and MVP rings through an online store that they built using the Shopify platform. This has made it possible for fans to have easy access to such products and has helped the franchise reach out to more people. Fans of the Chicago Bulls now need not go to a special marketplace for such NFTs, but can simply buy them with the click of a button on their favorite team’s online store. While NFTs from the NBA are not a new concept, with NBA Topshot being a top source of volume in the NFT market, those NFTs were restricted to specific marketplaces and were not sold on mainstream e-commerce platforms such as Shopify. 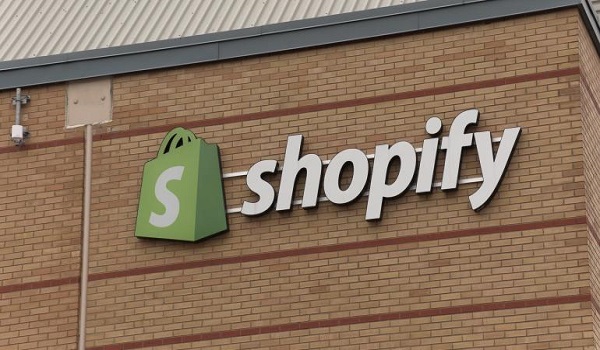 (Source: wealthmanagement)
Shopify’s President Harley Finkelstein himself tweeted the announcement and the partnership with the Bulls, saying the company was making it easier for merchants to sell on its platform.

“Before Shopify offered this capability, merchants would have to sell through a 3rd party marketplace aka less control of the sale and customer relationship,” Finkelstein tweeted. “Once again we are putting the power back into the hands of merchants and meeting customers how and where they want to buy.”

This tweet from Finkelstein underscores the popularity of NFTs and the reason companies such as Shopify want to capture a slice of the market. NFTs are gaining a lot of attention in industries such as fashion, sports, entertainment, and art. NFTs also allow vendors to monetize their digital content with no agents or any other middlemen directly through the internet, making them the perfect product to sell for both large brands and small-time artists.

The Bulls-Shopify deal is also a reflection of NFTs entering a territory made up of people who are not all too familiar with crypto. It allows those who are just fans, and have limited knowledge of digital tokens, to find an additional source of fan art and memorabilia other than what’s already available. It gives room for a whole new type of collectibles that fans can go crazy about. Bringing NFTs to a mainstream marketplace is inevitable, and the time seems to be right given the popularity of crypto.

The move also gives merchants access to a whole new product base that helps them tap into new customers. Shopify allows merchants to sell on multiple blockchains, making access for customers even more flexible and easy. This is in direct contrast to other marketplaces, where customers need to choose the specific blockchain that the marketplace is built on. For example, the Bulls listed their NFTs using the Flow blockchain, but merchants will also have Ethereum as an alternative blockchain and Shopify is bound to keep adding more to its portfolio, giving customers an array of choices. 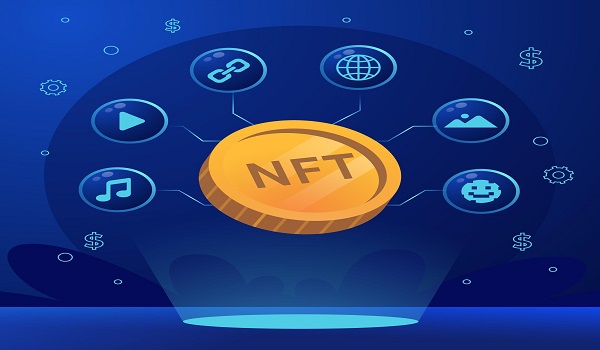 (Source: freepik)
Over 1.7 million businesses both big and small use Shopify worldwide. The addition of the NFTs to its marketplace might spur the growth of the company and allow rival e-commerce networks to also enter this space. This will only make the NFT marketplace thrive and give customers more choice.

Shopify’s announcement came only a few months after Circle, a financial technology company, came out with a full-service payment platform that they touted would help customers of NFT platforms the ability to pay with both crypto and credit cards. Circle had launched the service to capture an expanding NFT market and the wide adoption of these digital tokens.

With so much to look forward to in the NFT space, there is little wonder that so many companies want to jump into the bandwagon and make the most of this fast-expanding market that is increasingly going mainstream.

Author
Derek Francis
Derek Francis is a finance junkie, with the writing chops to explain complicated financial jargon to anyone. He has experience with stocks, bonds, funds and cryptocurrencies.

If you are fascinated by the Samurai Characters, you wouldn’t want to miss the Samurai Saga NFT Collection.…
bySubhankar Mukherjee