Transaction volumes on top NFT marketplace OpenSea zoomed up nearly 1,000%, signalling the returning risk appetite of crypto investors. The volumes on the digital art auction platform owned by the first unicorn of the NFT space touched 387,100 ETH on the non-fungible tokens marketplace in about 30 days which marked about 950% rise over the same period last year, according to the crypto rating website DappRadar.

OpenSea saw a record-high search interest on Google last week, coinciding with its rise in transaction volume, according to The Block Research. The search interest leapt to 100 — the maximum possible interest level — in the August second week from 73 in the previous week. 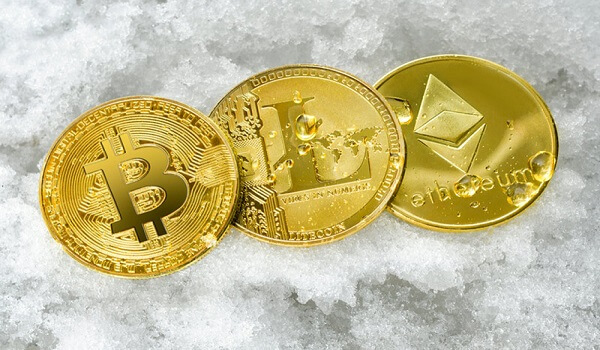 (Source: investing)
The resurgence in OpenSea trade volumes has also caused a 70% surge in ETH prices as the NFT marketplace uses Ethereum blockchain and the transactions occur in the native token ETH. Its exchange rate to dollar surged from $1,787 on July 20 this year to $3,322 on August 14. The NFT transaction volume in August alone on OpenSea has been about $800 million against July’s $284 million. This month’s daily average trading volume is estimated at 45.75 million. The number of transactions on OpenSea also registered a new high of 1.36 million in 30 days, marking a 180% jump over the previous 30 days.

OpenSea’s astronomical volume growth is in part attributed to its cross-platform integration with Etherueum and Polygon, both using the ETH token. OpenSea CEO Devin Finzer recently said more such integrations were in the works. It has become the largest marketplace for NFTs of digital art, collectables, music, domain names, event tickets, gaming items, and other assets backed by blockchain.

During the course of its rise to the top OpenSea also went past DeFi (decentralized finance) exchange Uniswap to notch up more than 1 million transactions a day. It raised $100 million in a funding round in July 2021 on a valuation of $ 1.5 billion. Andreessen Horowitz alias A16z led the funding round alongside angel investors Michael Ovitz, CAA co-founder, and actor-investor Ashton Kutcher.

OpenSea’s user base has also maintained healthy growth in 2021, rising from a little over 300 in January to over 24,000 by August third week. The impressive 12,000% surge in the users in about eight months saw the platform raking in about $20 million in fees in July alone. The users sold about 450 NFTs on OpenSea in July, an all-time high for any NFT marketplace. The August trading volume is estimated at above $1 billion.

The flipside of the astronomical rise in NFT sales, mostly in ETH, is that it is pushing up the Ehtereum token’s exchange rate against the US dollar. On the other hand, the higher ETH rates could prevent the entry of new entrants to the NFTs market, leading to stagnation, according to the NFT tracking website Coindesk.

Meanwhile, everything is not up and up for OpenSea. The OpenSea management recently delisted the hugely popular $4-million ‘Sad Frogs District’ project comprising about 7,000 program-created Sad Frogs NFTs selling at the median price of $450 following a DCMA (Digital Millennium Copyright Act, 1998) takedown request from the original creator of Pepe the Frog. Cartoonish Mat Furie, who came out with his own Pepe the Frog NFTs seeling the first for a whopping $1 million, requested the DCMA takedown only last week. According to a Coindesk report, an OpenSea moderator has confirmed the delisting, saying “the Pepe items have been delisted” because of a takedown request from Matt Furie. 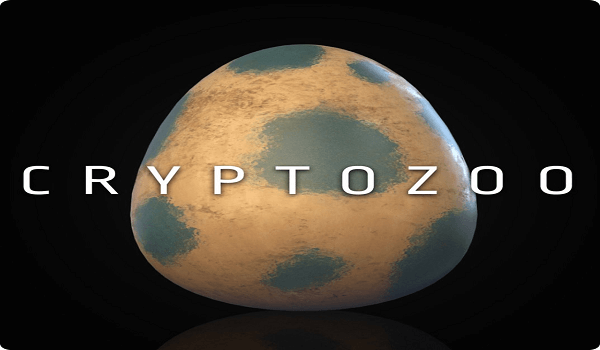 Looking for CryptoZoo  NFTs? Find out the statistics, where to buy etc. of the CryptoZoo.co NFTs from here.…
byMelwin Philip 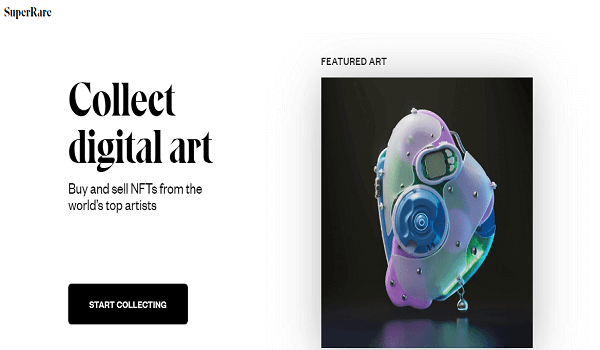 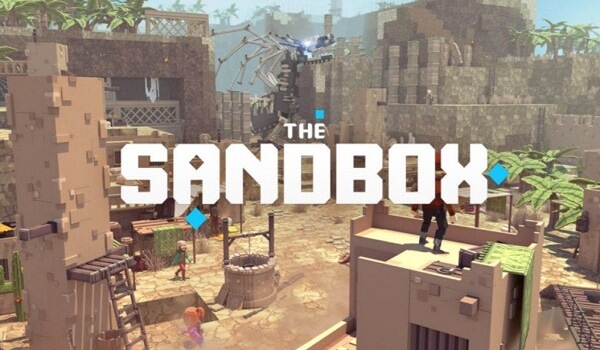 The Sandbox NFT is a virtual world created to be run by the players. Buying land, trading NFTS,…
byVarun Mohil

Alpha Kongs Club NFT is a collection of 8,888 NFTs, on the Ethereum chain. Packed with star power…
byTaman Bachani