When compared with NFT projects such as Axie Infinity and CryptoPunks, Twitter’s NFT number is not a big one, but earning $5.3 million with 140 NFTs is very significant.

After NFTs have become a hot trending topic on Twitter, the microblogging site declared in June last week that it will be issuing 140 of its digital artworks for free to some users via Rarible, a third-party platform to sell and buy digital assets. ‘140 free NFTs for 140 of you, besties,’ Twitter posted on June 30. The company said that it will hand out 20 versions of each to lucky users for free. 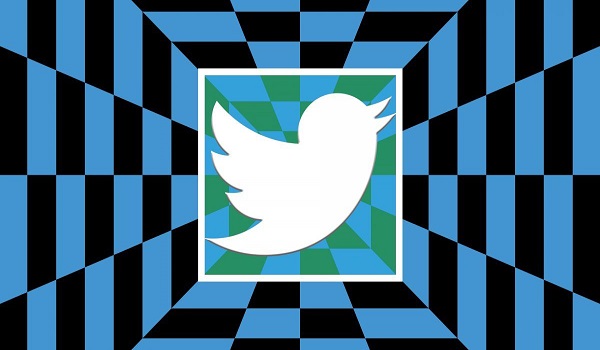 (Source: theblockcrypto)
Twitter has published a series of tweets with several different images with the Twitter logo and a Tamagotchi virtual pet. The collection features short GIFs related to Twitter in different ways with 20 tokens available for each variation. For example, the first of the seven NFT’s is “The man behind the mansplaining,” while the second is “Vitamin T”. The third one shows “Furry Twitter”, the fourth one is “twttr jggl”, and the fifth one talks about the year in which twitter started.
One NFT depicted the transformation of the Twitter bird, Larry — its logo, while the other one shown Twitter CEO Jack Dorse’s first tweet.

The San Franciso-based company has experimented with NFTs as they have become a popular topic of conversation on Twitter. Since the start of 2021, more than 29 million tweets about digital assets have been shared on its platforms.
Twitter handpicked 140 recipients for the NFTs based on the group of people who responded to the main tweet announcing the giveaway. After then the winners came together to set up an organization aimed at earning the maximum value out of their NFTs. The organization now has 70 members and it continues to grow, says the founder of the organization Geo. Geo was one of the 140 winners of Twitter NFTs.

Twitter founder and CEO Jack Dorsey auctioned his first-ever tweet and promoted it as an NFT for 1630 ETH, valued at $2.9 million through a website named Valuables by Cent. The tweet was first uploaded on March 21 of 2006. The move by Twitter’s CEO helped to bring blockchain-based financing technology to the mainstream. Similarly, billionaire entrepreneur Mark Cuban, who has been very enthusiastic about NFTs ever since they gained worldwide adoption, sold a tweet to Valuables for 0.56 ETH, which came up to $953 at the time.

Girlies NFT » Price, RoadMap & Everything You Must Know !!

The Girlies NFT series is an incredible purpose-driven algorithmic art project developed and illustrated by 14-year-old Valeria. An…
byArchana Shivkumar 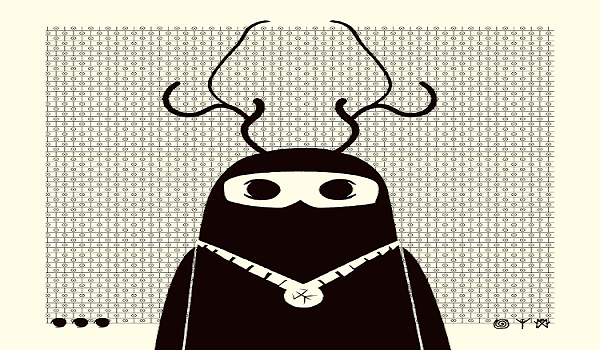