Animetas NFT Collectibles # Everything You Must Know!!

Looking for information on Animetas NFT?  Find out the drop date, statistics, where to buy Animetas etc from below.
Art enthusiasts have a new collection to drool over Animetas.  A Non-Fungible token collection of digital artwork stored on the blockchain, Animetas are a generative collection of 10101 novels 1/1 active on the Ethereum Blockchain. The design of the NFT’s was done by Gustavo Viselner and it was generated by cyberh49. The owners of Animetas can engage in exclusive community events and challenges within the Animetaverse ecosystem- a virtual world inspired by the pop culture of the 80s and 90s. This has been created for a time in the future where the earth will no longer be habitable for human beings.

Today’s Animetas will take a closer look at what it is, the drop date, roadmap, sales and many more details.

A unique collection of over 10,000 different designs, Animetas avatars are known for their inclusivity, having an equal representation of females and males. There is also a representation of characters of all ages with 100+ types of clothes and even 50+ types of masks, hairstyles, hats and more.  Animetas buyers get access to future Animetas-themed arcade world. 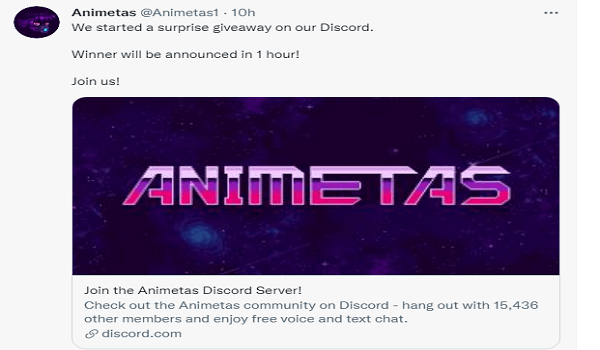 They also announced dropping Hovercars to the wallets of Animetas holders in the next few months. 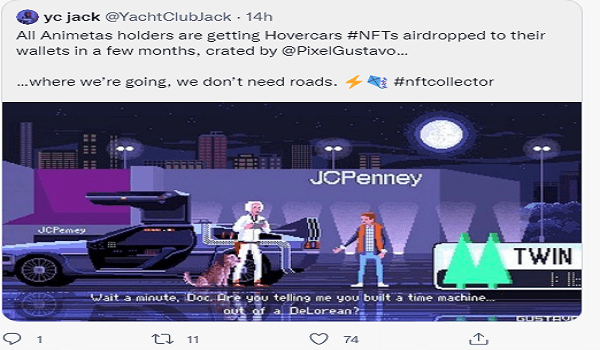 An extensive lineup of launches has been planned by creators of Animetas over the next few quarters to keep users hooked. For quarter three, the following themes are envisaged:

In quarter four, Animetas creators are envisaging the launch of the following

The creators of Animetas aim to keep the NFT enthusiasts hooked even into 2022 with interesting launches lined up:

In the final leg of Animetas roadmap in the near future, the NFT will be launching Mintable Weapons, AniPetas amongst other surprises that will be announced in the course of time.

Where To Buy Animetas NFT Collectibles 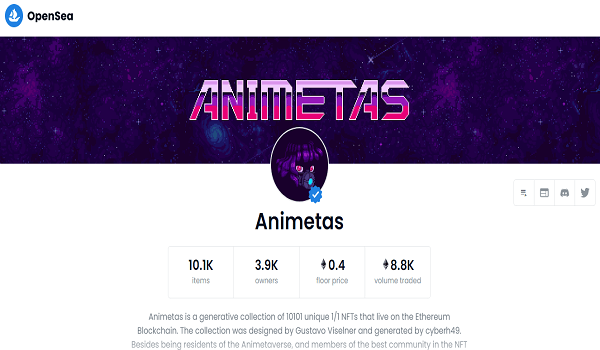 If you are interested to buy or rent Animetas, you can visit the official website. You can also head to platforms such as Open Sea or Rarible platforms to explore the myriad options and choose any of the funky designs by placing a bid. Users have the option to either make payments in US dollars or just with their Ether coins. The Animetas NFTs have already been minted on the official page. You can even change the dropdowns and check details based on the traits of interest and liking.

The Animetas NFT has developed a robust community and has more than 21,000 followers on Twitter, the micro-blogging platform. In addition, there are around 13,000 Discord members and some of the NFTs have already fetched their owner’s huge sum. With over 4,000 NFT owners, Animetas have become popular amongst the large communities in a short span of time. Each NFT has a novel design with users having the flexibility to tinker around with the plethora of choices of masks, clothes, hats, masks and more. 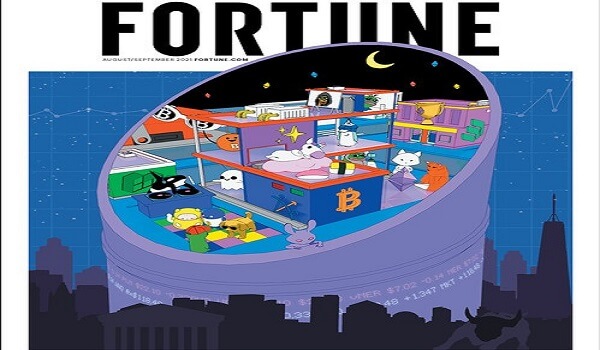 GossApe Girl NFT is a collection of 7,000 unique and distinctive NFTs. The moto of the project is…
byAakanksha Chaturvedi