Polymorphs NFT » Price & Everything You Must Know !!

In the new world of Web3, we have the first official drop from Universal, the Polymorphs NFT! The Polymorph will be a group of morphing NFTs, with 11 possible basic skins and 200+ attributes. You can alter the Polymorph’s appearance and wearables by scrambling its DNA. The NFTs’ capacity to transform makes them stand out from other collections.

Polymorph NFT is a fascinating avatar-type endeavour and the Universe’s first core drop. Core drops will occur regularly to improve the approaches used by producers and demonstrate what is feasible in the Universe. These releases will serve as a showcase for new tools and technologies available to musicians.

This article will talk about Polymorphs NFT mint price, floor price, and how you can buy this unique NFT. So, let’s dive into it.

The Brief Overview Of The Polymorph NFT

What Is Polymorph NFT?

Like many other collections before it, Polymorph has its share of rarity and character features, but there’s a twist here. Their masters can direct them to modify their look over time. Just like getting the same Ethereum wallet twice, scrambling the same Polymorph two times is very unlikely. For this reason, users will be able to morph individual features against a binding curve that resets on each scramble to attain the optimal NFT. Sounds interesting, right!?

Not many polymorphs’ DNA sequences have been found or brought into the world. That implies that the genome may evolve over time as new features are introduced, provided the community determines that doing so is in the project’s best interests. Polymorph is under the jurisdiction of the xyzDAO, which implies the xyzDAO and the Universe. xyz community can direct the course of events from here.

And from here, the new world of Web3 will start! There are thousands of NFTs available in today’s time, so what is so special about the Polymorph Universe NFT. Read along to know more about it.

What’s So Unique About The Polymorph Universe NFT 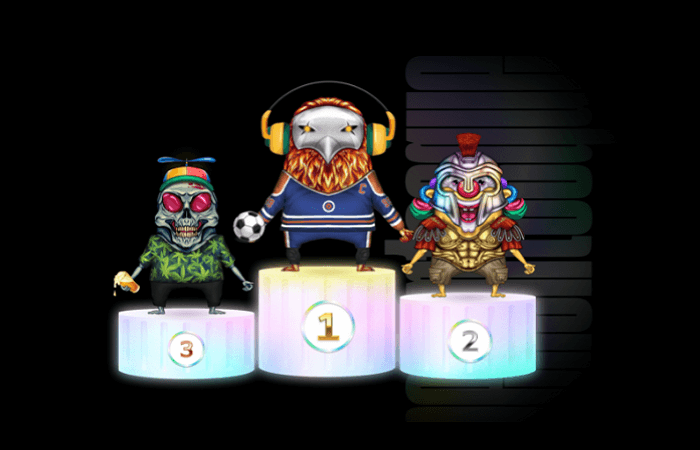 A unique thing about the newly launched Polymorph Universe NFT is that when mint and scramble events occur, a 77-digit fingerprint is randomly created for each Polymorph. An assortment of factors contributes to the genome’s unpredictability, including the Ethereum addresses of minters, gas remaining during contract execution, time stamp, and block number, as well as other variables.

There are a total of 38 distinct genes in the sequence, each indicated by two digits. The chief scientist at Universe has so far uncovered nine genes. They comprise a skin that is composed of the genome’s first- and second-most-expensive genes, respectively.

One of our madder scientists used gene-editing technological developments to enable the end-users 77-digit fingerprint to be altered through morph. When the morph function is used, it substitutes a user-specified gene sequence with a random sequence.

Moreover, Polymorphs can develop mutations in the same way as natural genetics does. You may achieve the ability to scramble the DNA of your Polymorph to the desired state by tinkering with the bonding curves of morphing.

Must read: Azuki NFT » Everything About Azuki Garden MetaVerse !!

Since the Polymorphs NFT project is a decentralized one, it does not have any defined long-term roadmap. This is exciting as the community ( xyz token holders) can vote to decide the future of this project.

The whole community is bullish as the team behind polymorphs is known for doing things differently than other generic art projects. The team is also working on a native rarity tool, though we do not have any specific release date for that. With a rarity tool, Polymorph NFT holders will get real-time data and rank of their NFTs. With this, the whole community and the project will reach new heights.

Polymorphs NFT Sales, Statistics, And All About Numbers. 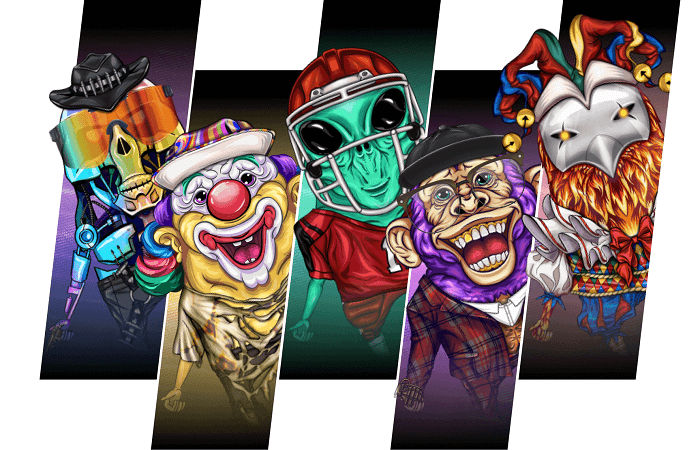 The Polymorphs NFT floor price at opensea.io is 0.241 ETH. As seen on the Polymorph NFT OpenSea page, the Total Traded Volume is at 1,137.71 ETH and an all-time average price of 0.1848 ETH. One week after its launch, the NFT prices saw a downward curve. The volume has also been strategically low by the end of February.

With time, the Polymorph NFT will go through several iterations, which makes it unique from other NFT projects. Polymorphs will also find renewed use cases with the launch of Universe’s gaming platform- Polymorphic Universe V2. Coupled with its highly engaging community, the Polymorph NFT has a very bright future ahead. As of 24th February 2022, 30 NFT were sold, the volume is also volatile and varying each day. That is why it is still early to predict the Polymorphs NFT price prediction.

Where Can You Buy Your Polymorphs NFT?

Polymorph Universe NFTs, as their name suggests, can undergo several iterations. As the owner, you get to select when and how often this occurs. As a result, the NFT you’re holding now may look very different tomorrow.

Each Polymorph’s ‘genome’ is a 77-digit fingerprint produced at random during the minting process. You may transform the NFT into something much more valuable by gaining unique qualities created by the random generator. A slot machine analogy is appropriate here: morphing is like pulling the lever every time.

Author
Melwin Philip
Melwin Philip is a FinTech specialist, a market analyst, and an investor. His investment strategy entails performing a valuation assessment and conducting technical analysis on financial and technology firms. He's passionate about stocks, forex, crypto, blockchain, and digital assets. He keeps a close eye on industry trends and provides insight into beginner-friendly platforms. 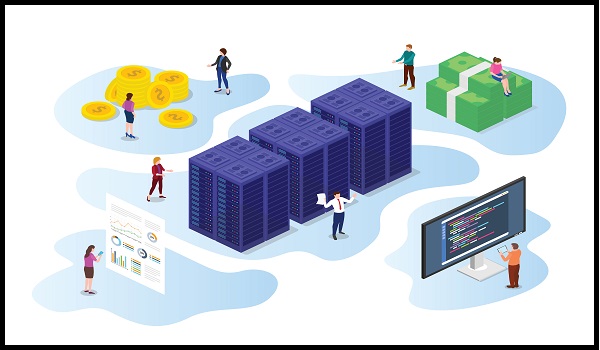 Real-World Assets In DeFi – Exploring The Need & Use Cases

Revolutionizing the global financial world, the DeFi leader MakerDAO has provided the first scalable alternative to the centralized…
byJayashree Ingle

When one looks at an NFT, one can see that it is a unique work of art. But…
bySharan Kaur Phillora