Toy Boogers NFT is a collection of 3,333 NFTs that persevere on the Ethereum Blockchain, and are stored using the IPFS, as ERC-721 contracts. They aim to become a cute and quirky brand with their whimsical designs, and thus strengthen their community. The Toy Boogers NFT team presents a storyline, a backstory of sorts to expound the name. With a multitude of products wrapped as NFTs, laced with boogers, these Toy Boogers NFTs are set to sprinkle their essence on the NFT space as a whole, by collaborating with other projects.

This article steps into the beautifully explosive world of Toy Boogers, by understanding their roadmap, their sales, and everything around! Read along.

A Brief Overview Of The Toy Boogers NFT Project

According to lore, set forth by the Toy Boogers NFT team, the creators tried to create a device to teleport them to the Metaverse physically, in 2021. That malfunctioned due to a booger being smeared through their machine. Then were born the Toy Boogers NFTs. This story, although fictional, contributes to the roadmap further. 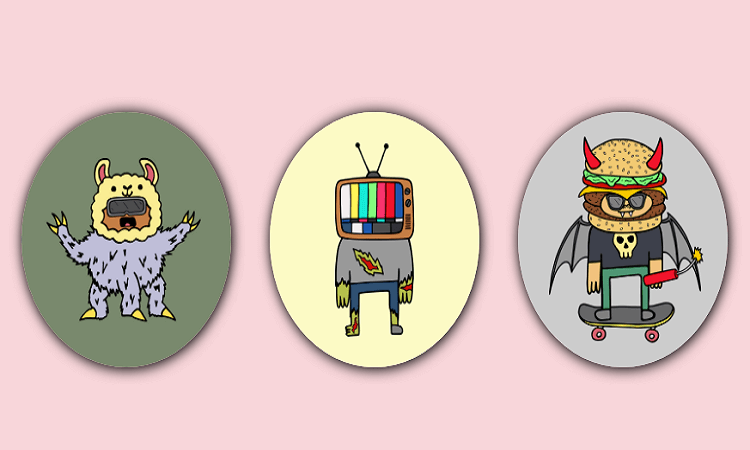 One of the most unique elements of this project is the effort put in by the team. Since every single one of the 3,333 Toy Boogers NFTs is 100% hand-drawn, from tip to toe, that’s what contributes to the Toy Boogers NFT rarity. Every single trait found in the NFT has been intricately mixed and matched by the founder, and no A.I. was used. This is one of the only large-scale projects to achieve this.

Apart from that, the Toy Boogers NFT serves the purpose of being a cute collection to collect a community of passionate and appreciative individuals who believe in the brand identity. Their design is reminiscent of animated cartoons, from monsters to animals and many more!

In November-end 2021, The Toy Boogers NFTs were officially deployed on the Toy Boogers NFT OpenSea page, and started trading. After much development of the community from November to January, on 13th Jan, the team announced their new benchmark for their roadmap, a collaboration with TIME studious, more on that in the roadmap section.

Within the 3 months of launch, as of February 16th, the Toy Boogers team focuses on bolstering their community by engaging them with giveaways, games, contests, and rewards!

Later in their roadmap, the team wants to diversify their NFT culture by launching a wearables and accessories brand, that shall be exclusively bequeathed to the Toy Boogers NFT holders. This shall be the official merch for the brand.

On January 13th, 2022, on Twitter, they announced their collaboration with TIME studious to produce a cartoon animated series. Bringing these gnarly NFTs to the screen.

Post the accomplishment of the aforementioned goals, in mid-2022, the Toy Boogers team plans to unveil their Roadmap 2.0, which shall include more and more rewards for the holders. More creation of NFTs, and all-around expansion of the Toy Boogers NFT universe.

The Toy Boogers Sales, Statistics, And Everything In Between 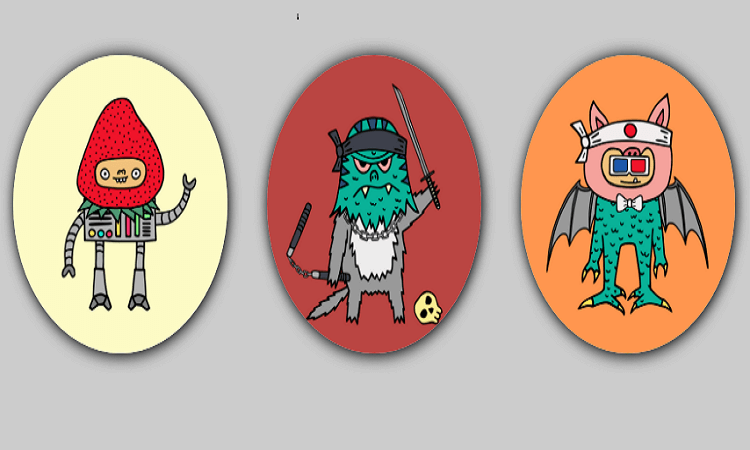 The Current Price Vs The Toy Boogers Mint Price

As of February, a total of 2,600 ETH has been traded on the OpenSea Marketplace. Initially, Minting began on their website, and the Toy Boogers NFTs were then moved to OpenSea. In 3 months, it has seen a steady rise, with an average of 20 NFTs being sold daily.

Upon reviewing their OpenSea page, the Toy Boogers NFT price prediction for 2022 is going up, as of February 16th. Due to their announcements tied to collaborations with various projects, and now TIME studious, the price was observed to take a jump every time a new announcement was made. Their Roadmap 2.0 is in the works and carries more rewards for its holders, this drives the value up.

How To Buy Toy Boogers NFT?

As of February, the NFTs are officially listed on the OpenSea Marketplace. Once you verify your wallet, you can place a bid, and jump into the colourful community of Toy Boogers holders.

This is a very creative project with some beautiful designs. Their goals include rewarding the holders in the long term and thus can be a good investment, even in early 2022. Their animated series might feature NFTs from their collection, putting you at the probability of seeing your NFT on the big screen.

What Are The Littles NFT : Project Details & How To Buy

Who doesn’t love to have some fun? And if you are adventurous enough you could make some new…
bySharan Kaur Phillora

Doodles NFT Collectibles » Price & Everything You Must Know !!

The Doodle NFT Collectibles is a distinctive NFT series conceived by Burnt toast, a studio famed for quirky…
bySanjula Ahluwalia 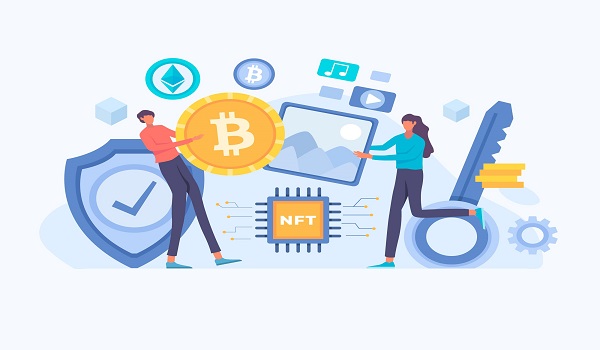