This Guide will walk you through how to defeat ancano most easily and before you guys start, remember that the most crucial thing in defeating him is that you must use the Staff of Magnus. As we all know, Skyrim is now an old game, but that doesn’t make it replayable, especially with all the new mods that we can find online. Some of the bosses in the game can prove a little challenging to defeat, and that’s when we seek help. So, we will be explaining here the best ways that you can use to defeat ancano. Before facing Ancano in Skyrim, players need to make a few important preparations, especially for higher levels of difficulty.

To begin, gamers will require a reasonable amount of Skyrim Soul Gems. Because they will need to employ the Staff of Magnus throughout the fight, it is critical that they have full Soul Gems on hand to refresh the enchanted capacity of the staff. Next, Ancano is a strong sorcerer, which means that the spell assaults he wields have the ability to take down the Dragonborn in a matter of hits. As a result, non-magic users must wear Magic or other Elemental Resistant gear. Once these preparations are complete, Skyrim gamers will be able to face Ancano with confidence.

How To Defeat Ancano Using The Easiest Way

Before you begin the quest called Eye Of Magnus, where you need to defeat ancano, you will enter the Labyrinthian, a vast Nordic tomb in the Hjaalmarch Hold, at the end of the college’s questline. The famous Staff of Magnus, an arcane weapon linked to the Eye of Magnus, can be found inside its twisting depths. While the College of Winterhold desires to research and unearth the secrets of the Eye’s ancient power, Ancano desires to utilize its magical force for himself and gain control of the University of Winterhold. As a result, it is up to the Dragonborn to defeat him. 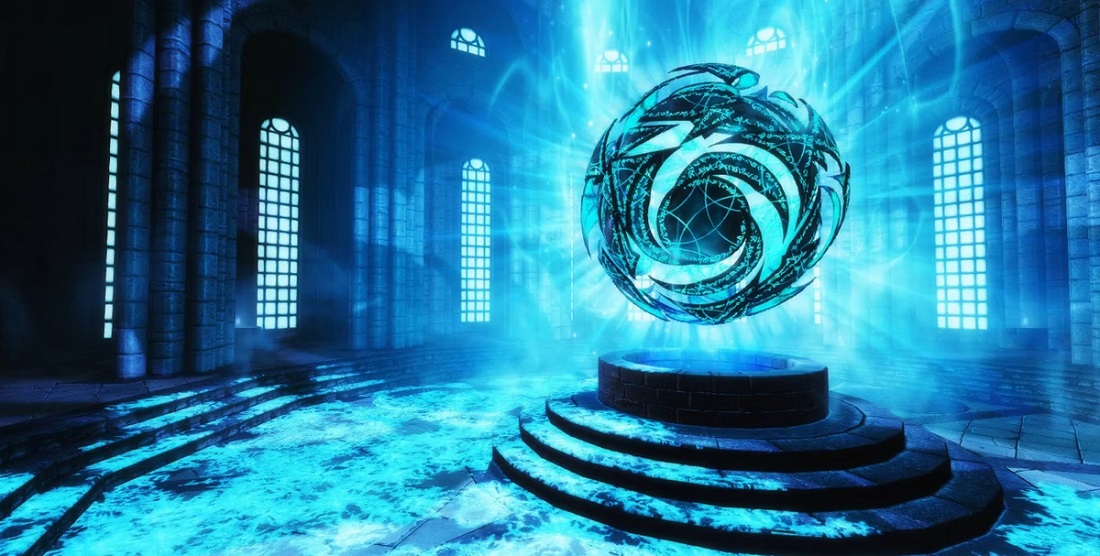 When the player returns to the college with the ancient staff, Ancano will be meddling with the Eye of Magnus, attempting to wield its power. To prevent Ancano from taking over the College of Winterhold, players must murder him as soon as possible. Any physical or magical assault, however, will not harm the boss because the Eye of Magnus is momentarily defending him. To breach this barrier, players must wield the Staff of Magnus and direct its lightning assault toward the huge orb. This method will deplete its energy, thus players must have Soul Gems on hand to recharge it.

You can assault Ancano however you wish after successfully closing the Eye of Magnus. He will now begin to take damage from your strikes. Remember that Ancano may try to open the eye again. If this occurs, simply shut it again by repeating the previous process, and you’ll be OK. Aside from that, all fire spells will cause additional damage.

After defeating Ancano, speak with the NPC in the chamber to continue the mission. If you’re having trouble keeping your HP up, you can use the Vampiric Drain spell to both injure him and restore yourself if your character is a vampire. If you want a more visual description of how to defeat ancano then check out this youtube video that will show you. We hope this article was useful to you. Happy gaming!

Warzone 2: Latest Developments & Everything You Need To Know

Call of Duty: Warzone 2.0 will be available to gamers soon. However, in addition to the release date,…
byAyman Bhorania

Since the debut of COD Warzone, the entire battle royal game mode has been a fan favorite for…
byAbhishek Singh

GTA Online has been a fan-favorite game to play for years now, but it’s not especially a beginner-friendly…
byAbhishek Singh