The NFT community across the world has all the right reasons to celebrate as a crypto game has breached the $1-billion sales for the first time, posting a major milestone in online gaming’s non-fungible tokens adoption. Play-to-earn game Axie Infinity has clocked over $1.04 billion in sales with 2.4 million transactions, according to CryptoSlam, an NFT analytics site.

The game that works on AXS cryptocurrency based on Euthereum blockchain also saw 1 million active players on a day for the first time for any crypto game. The galloping rate at which gamers are turning to the game of cute digital pets or Axies that needs the MetaMask wallet for transactions signals an imminent explosive of play-to-earn games.

Developer SkyMavis’ game already has 936,065 Axie owners. The gamers bet on the appreciation of the value of Axies they hold while generating more Axies through activities including battling, farming, and breeding.
Each Axie is a minted NFT whose authenticity is verifiable as a digital entity on the blockchain. They need in-game NFTs, small love potion (SLP), for growth that can be generated by in-game trading, battling, and farming tasks. 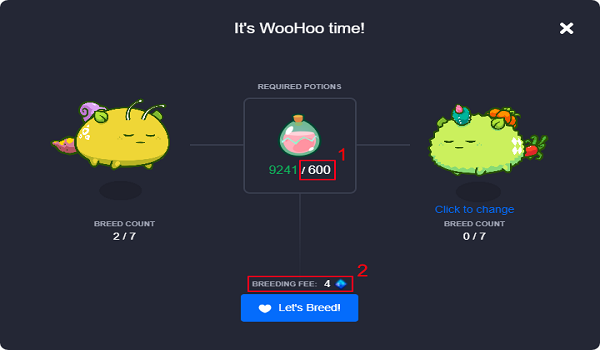 (Source: in.ign)
Axie Infinity is far ahead of the next most popular play-to-earn games like NBA TopShot, which is a basketball trading card game that has hit $675 million in all-time sales and CryptoPunks of $657 million. Riding the rising popularity of Axies, AXS crypto gained 60% in two weeks. After hitting an all-time high of $52 per coin recently, AXS has fallen back to $48 but looks like set for a further up move.

The AXS market cap of $2.3 billion as of last week – about 0.13% of the entire crypto economy’s value of $1.79 trillion – is headed for whopping short-term gains as the game spreads among GenZ. The question is when, not if, the price record for an Axie, which is ETH300 (equivalent to $120,000 at the time of sale in late 2020) will be breached. Axie prices currently start at $190 with the higher level, rare and mystic Axies costing up to $360.

The Axie Infinity makers have announced a new update with Axie Arena Season 18 PvP (player vs player) upgrades as well as adjustments to the in-game economy. The high point of the PvP season 18 is AXS rewards worth more than $200,000. It will also be about 50% longer than the earlier seasons and the top 1,000 players will be on the leaderboard for rewards compared to a couple of hundred for earlier seasons.

The SLP adjustments announced on Axie Infinity’s Lucian website are also intended to tweak the in-game economy by capping the SLP for adventure mode rewards to 50 SLP and limiting the daily bonus for quest completion to 25 SLP. The scaling of the SLP rewards for PvP at higher ratings has also been tinkered with by the update. The game’s developers also promise mouthwatering SLP drops as well as juicy AXS surprise prizes.

The developers say the changes have been introduced for maintaining the health of the ecosystem. It apparently rectifies the imbalance in the amount of SLP comparative to the amount burned. The changes, an official Facebook post claims, have been rustled up to encourage trainers to sharpen their mastery of the arena and ensure everyone battles competitors near skill level. The changes disincentivize ‘smurfing’ which means good battlers staying at low levels to farm “noobs.” The drawback, perhaps, is that the changes make it harder for new players to earn SLPs from the arena. But the changes impose a supply squeeze and, thereby, ensure a higher value for SLPs.

Incidentally, the value of SLP as an NFT has not been appreciated as much as that of AXS. The developers will be tweaking the reward system further based on the Axies breeding data, holding per player, number of holders, and the floor price. The gaming community has received the updates with mixed emotions.

Some allege the tweak essentially helps big players and has done injustice to starters. Some, meanwhile, welcome the changes saying the community stand to benefit in the long run as the change would keep the game interesting and viable. However, only time will tell who is right.

Doodles NFT Collectibles » Price & Everything You Must Know !!

The Doodle NFT Collectibles is a distinctive NFT series conceived by Burnt toast, a studio famed for quirky…
bySanjula Ahluwalia

Hape Prime NFT is the newest addition to the Ape Multiverse with 8192 next-gen, ultra-stylish, unique, and 3D…
bySubhankar Mukherjee 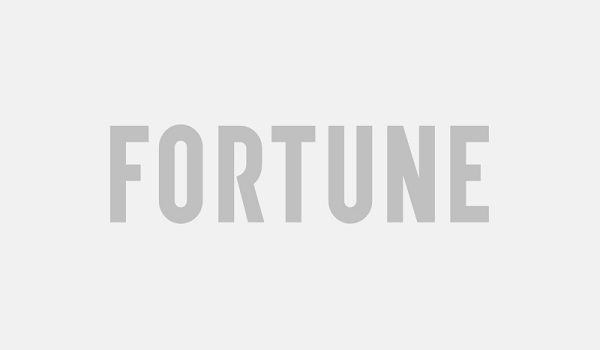