Next time you hear somebody using the words cryptocurrency and NFT (non-fungible token) interchangeably, your spider-sense needs to tingle! That is because they may not be fully right. Of course, both are digital products that have only virtual existence. It means they are not real-world entities but exist in codes on computer networks. Both are also stored in a distributed ledger called a blockchain. There end their similarities.

Cryptocurrencies have been slow gaining currency in the global financial world, controlled by centralized systems like the US dollar. They are decentralized to the core and built on the premise there should be no financial agency controlling them. The individual coin ownership record is stored in a distributed ledger kept secure using 256-bit cryptography. The ledger maintains records of every cryptocurrency created. The owners put up tokens in a proof-of-stake or proof-of-work model for gaining a proportionate authority over the token. 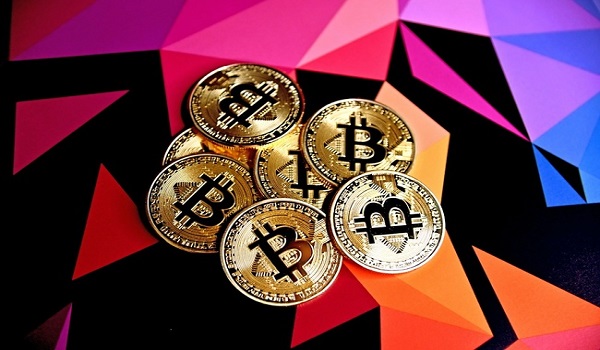 (Source: m.economictimes)
The ownership of the stakeholders keeps increasing over time as transactions fees and valuation of newly minted coins keep accumulating. Bitcoin with a market cap of $871 billion as of August 16, 2021, is an example of a cryptocurrency. It was one of the first true cryptocurrencies and has the largest market cap. Ethereum, the second-largest in market cap at $378 billion, has seen a late surge riding the NFT wave.

The fundamental attributes of cryptos, according to Jan Lansky, are: a system that lacks a centralized control but maintained through distributed consensus, even while keeping an overview of the units and ownership.

Cryptos like Bitcoin (BTC) are validated by proof of work and those like Ethereum (ETH) are based on proof of stake. But the crypto tokens are essentially fungible or interchangeable. Meaning, each unit lacks uniqueness, unlike NFTs.
Like cryptocurrencies, NFTs also reside on blockchains. But, unlike crypto tokens, NFTs are non-fungible. This means, each one is unique and cannot be substituted by another one.

Although NFTs were made possible by the blockchain’s fundamental characteristic of distributed ledger, they are non-fungible. The focus is on uniqueness as a function of value. The blockchain on which the NFT resides provides proof of ownership, which is distinctive from copyright. NFTs can represent both virtual- and real-world assets. Digital artists were the early votaries of NFTs. Lately, real-world art, games, collectibles, and even virtual real estate and music are getting the NFT existence. NFTs are bought and sold on NFT marketplaces like OpenSea and Lazy.com.

Online games are among the foremost beneficiaries of the emerging NFT revolution. NFTs have made possible the unique play-to-earn gaming genre, which actually rewards the players by helping them grow wealth by offering in-game assets and a platform to trade them. Although marketplaces began with specialization to work on one blockchain, they are now going for aggressive cross-platform integration, like OpenSea and Uniswap.

Ultimately, certain basic characteristics of blockchains, which also gave rise to cryptocurrencies, made NFTs possible. The first NFTs of digital art came into the market as early as 2017 with CryptoPunks. However, the introduction of NFT collectibles put the NFTs market on steroids powering its growth into an asset class worth $250 million last year. The ripples of the market explosion that NFT collectibles caused are still growing wider. NBA was the first major sports franchise to nail the NFT market when it teamed up with Dapper Labs to mint Top Shots NFTs celebrating historic moments of NBA games. NBA Top Shots have so far notched up sales worth more than $500 million. The entry of NFT collectibles into the sports arena promises to get even more dramatic with soccer messiah Lionel Messi’s Messiverse NFTs set for auction on August 20.

This year so far the NFTs market has grown to an astounding $2.5 billion and must be worth twice as much by the year-end, considering the frenetic pace of activities in the NFT space. The NFT adoption that began as a trickle is fast developing into an avalanche with popular figures and brands entering the NFT space in rapid succession. The NFTs declared their arrival as an asset for storing high value after digital artist Mike Winkelmann, who goes by the avatar of Beeple, sold for a mind-blowing $69 million at a Christie’s auction on March 11, 2021. More shocks were to follow. Twitter CEO Jack Dorsey’s first-ever tweet minted into an NFT sold for a whopping $2.92 million on March 22, 2021.

Online gaming is an area that NFTs have touched with an equally dramatic impact. The emergence of play-to-earn games allowing players to buy, sell, mint, breed, trade or auction in-game NFTs to create wealth can potentially take NFTs marketplaces to ethereal heights. CryptoKitties was one of the first games of the play-to-earn genre. More recently, Axie Infinity has exploded on the scene.

In the final analysis, cryptocurrencies and NFTs are two concepts borne out of identical technologies. Yet, they are separate and are not interchangeable expressions. 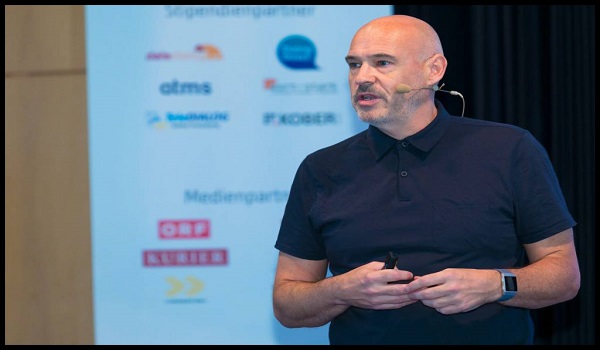 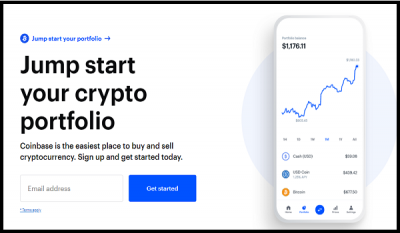 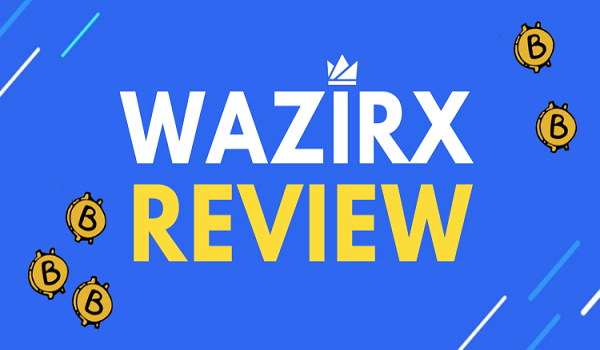 WazirX App Review 2021: How to Buy Bitcoin With WazirX Explained !!

Are you looking for a WazirX App review? Check out my detailed review for Wazirx & How to…
byMelwin Philip