Resident Evil 4 was one of the hottest and most popular games of its time, with which fans had a lot of fun. As we all know, the resident evil 4 remake is also in the works. It not only revitalized an old series but also redefined the third-person action-adventure game category. There’s a reason why the game has been adapted for almost every platform since its initial launch.

The original Resident Evil 4 holds up nicely when played on newer platforms. However, given the popularity and economic success of Resident Evil 4, bringing it back onto the scene for next-generation platforms is an intriguing proposition that many of us are looking forward to.

Capcom, the creators of the Resident Evil titles, has stated on the PlayStation Blog that “Currently, the game is being produced to acquire a more advanced quality for a survival horror that will be more appropriate for 2023,” all the while remaining loyal to the original’s essence.

Capcom revealed the Resident Evil 4 Remake will be released on March 24, 2023, during Sony’s State of Play event. The game will be available for all platforms and PC, as well as PlayStation VR2. A new teaser was published, highlighting the game’s improved aesthetics while maintaining the frightening atmosphere that made Resident Evil 4 so popular when it was launched in 2005.

The resident evil 4 remake is planned to stay true to Leon’s plot while adding just enough new content to appeal to both new and returning gamers. Capcom has been anxious to retain the survival horror elements that made the original such a success with fans.

According to the official summary of the remake, the plot stays nearly unchanged: Six years after the events of Resident Evil 2, a former police officer and lone survivor, Leon S. Kennedy, is charged with discovering and recovering the President of the United States stolen daughter in a tiny European village. Leon strives to help the villagers when he discovers that they are in dire danger.

Ella Freya, a popular Dutch model, announced immediately after the Resident Evil 4 remake announcement that she would be a member of the game project by uploading a photo of Ashley Graham, confirming her part in the game.

For the time being, Ella is the only confirmed cast member, but we’re sure additional information about the entire cast will emerge over time. If the trailer indicates, Leon and Ada’s voice actors will also return; Leon can be heard repeating the role in the clip.

According to Capcom’s new Resident Evil 4 Remake Gameplay Teaser, the game will have significant changes. We all witnessed a fairly interesting and immersive fighting system in the original Resident Evil 4 that was well ahead of its time. While it did not originate the over-the-shoulder camera for third-person games, it refined and made it far better, inspiring who knows how many copycats for years to come.

However, while Resident Evil 4 was widely hailed at the time of its debut, several aspects of the game have not fared well, with critics referring to the tank controls of the game and the fact that protagonist Leon cannot move and shoot at the same time. With the forthcoming Resident Evil 4 remake, it appears that those issues will be fixed and definitely be upgraded. 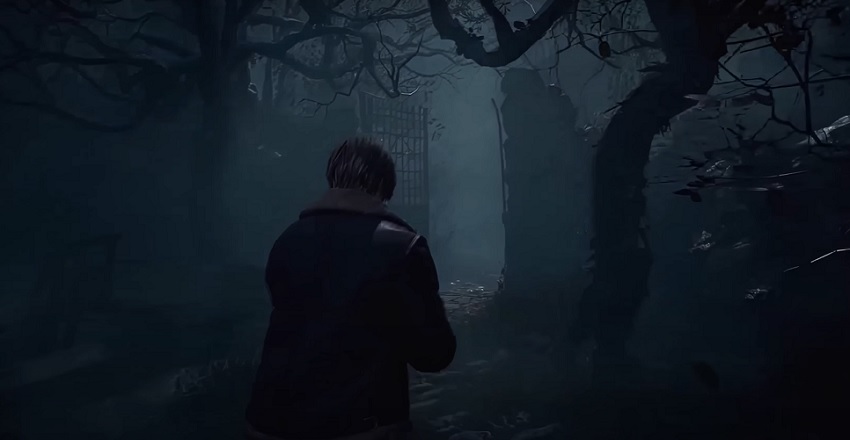 While it is too early to tell or speculate about anything that has been revealed in the gameplay trailer, however, it would be reasonable to conclude that the Resident Evil 4 remake will operate identically to other remakes in the series, such as Resident Evil 2 and 3. But sure, fans will have to wait for Capcom to disclose more details about the project.

World of Warcraft has been through many different ages and eras. However, its ninth and most recent expansion,…
byAbhishek Singh

Silent Hill 2 Remake Is Releasing Soon: Everything You Need To Know!

Konami is bringing Silent Hill 2 back for the players. Well, actually a remake. In October 2022, a…
byAyman Bhorania